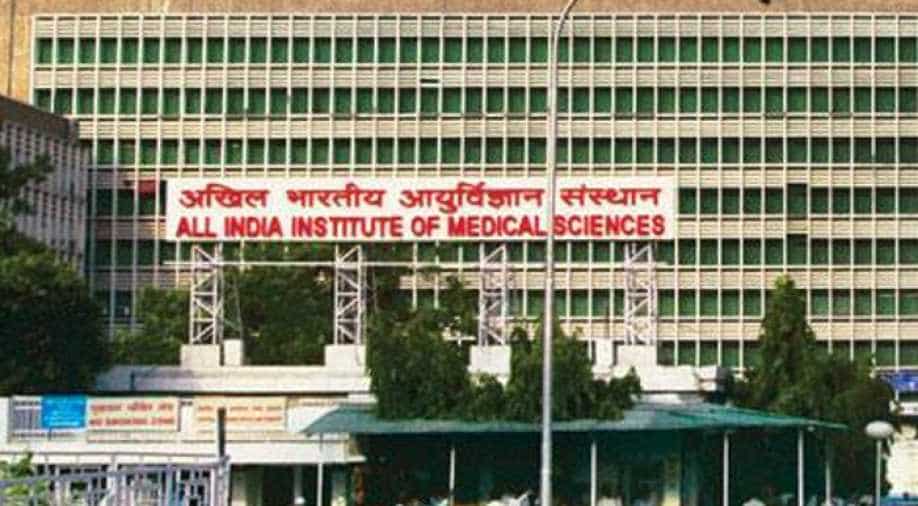 However, the emergency services will resume with immediate effect from Saturday at AIIMS.

Resident Doctor's Association & Students' Union of All India Institute of Medical Sciences (AIIMS) in New Delhi on Saturday said that the strike against certain provisions of National Medical Commission (NMC) Bill will continue.

However, the emergency services will resume with immediate effect from Saturday at AIIMS.

''While we appreciate the gesture of the Hon'ble Union Health Minister, Dr Harsh Vardhan, in attempting to explain and clear our apprehensions regarding the controversial provisions in the NMC Bill 2019 cleared by Rajya Sabha, we regret to inform that many of the concerns pertaining to medical fraternity have not been adequately addressed,'' AIIMS said in a press statement.

''In the view of unanswered questions, AIIMS RDA and SU stands steadfast in our decisions to continue the ongoing indefinite strike against certain provisions of NMC Bill along with medical fraternity across the nations,'' the press statement further added.

Resident Doctor's Association & Students' Union of All India Institute of Medical Sciences, Delhi:We remain steadfast in our decision to continue ongoing indefinite strike against certain provisions of NMC Bill. However, emergency services to resume at AIIMS with immediate effect pic.twitter.com/aWEnbaeJUv

Earlier, Federation of Resident Doctors' Association (FORDA) was on a 24-hour nation-wide strike.

Union Health Minister Harsh Vardhan on Friday urged the striking doctors to end their protest, saying the National Medical Commission (NMC) Bill was in the "interest" of the nation, doctors and patients.

Doctors have also been raising their voices against sections 32 and 15 of the Bill pertaining to licence to health providers and the entrance exam for post-graduate course/NEXT.

Doctors have also been raising concerns over section 45 of the Bill. They say that the Bill empowers Central government to override any suggestion of the NMC. The Bill will decrease the representation of elected members from 75 per cent in MCI to 20 per cent in NMC.