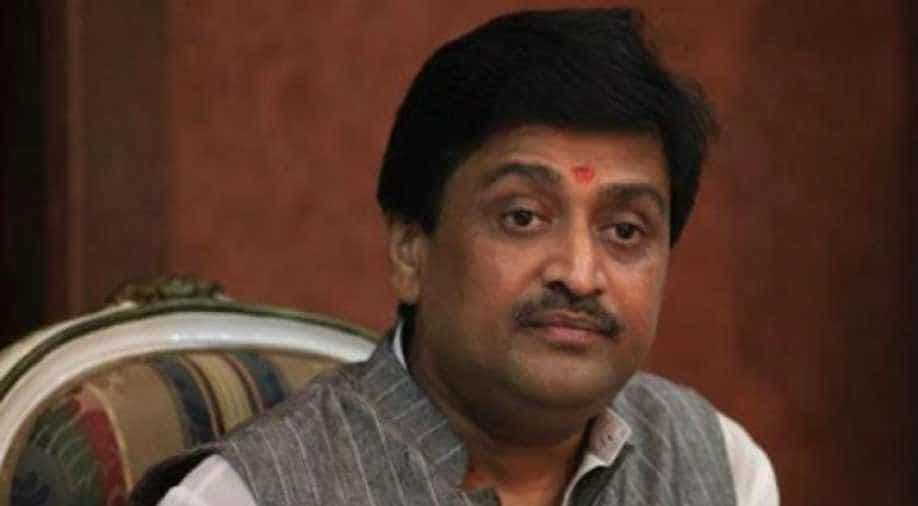 Chavan's counsel had alleged that no fresh evidence was produced and his prosecution was politically motivated. The prosecution had, however, argued that in case the sanction is set aside it would lead to the acquittal of the former chief minister.

Reacting to the decision, Chavan said, "Truth has prevailed. It was politically motivated, completely uncalled for order from the governor's office."

In February 2016, Maharashtra Governor Vidyasagar Rao granted permission to the CBI to prosecute Chavan under IPC sections related to criminal conspiracy and cheating and under the Prevention of Corruption Act.

Adarsh housing society was built for the widows of the Kargil war but subsequently all the flats are monopolised by the high and mighty of the politics.

The CBI accused Chavan of approving additional floor space index (FSI) for Adarsh society in a plush south Mumbai area and accepting two flats for his relatives in return. Chavan had to resign because of the graft charges made against him.