50% of Indians don't wear a mask, only 7% wear it correctly: Ministry of Health 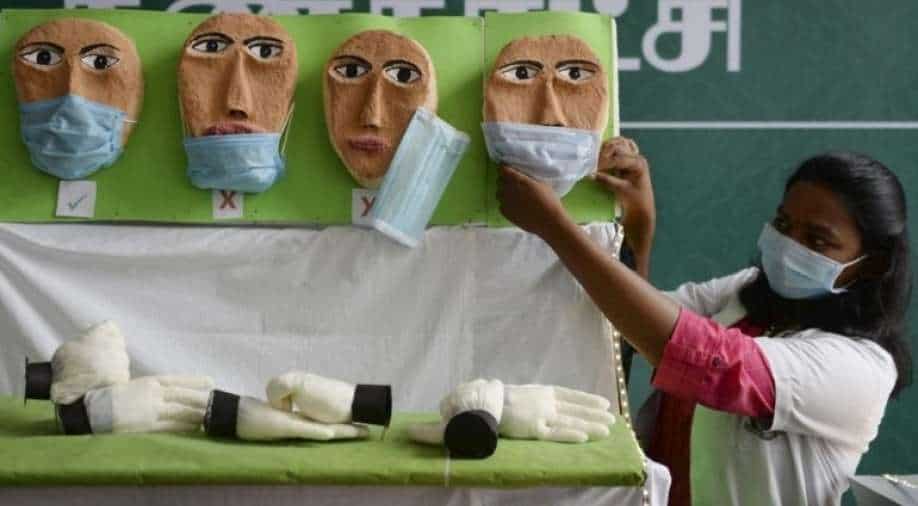 The Indian Ministry of Health said on Thursday that 50 per cent of the country's population isn't wearing a mask despite the gradual ingress of COVID-19 infection being seen in peri-urban, rural & tribal areas.

According to the study conducted in 25 Indian cities, out of 50% who wear the mask:-

Half of India isn't wearing a mask!

Around 50% Indians do not wear a #Mask today, only 7% wear it correctly

"Some states like Karnataka and West Bengal that are showing positivity of over 25 per cent which remain a concern," said Luv Agarwal.

India has been jolted by the second wave of coronavirus which has crippled its healthcare system.