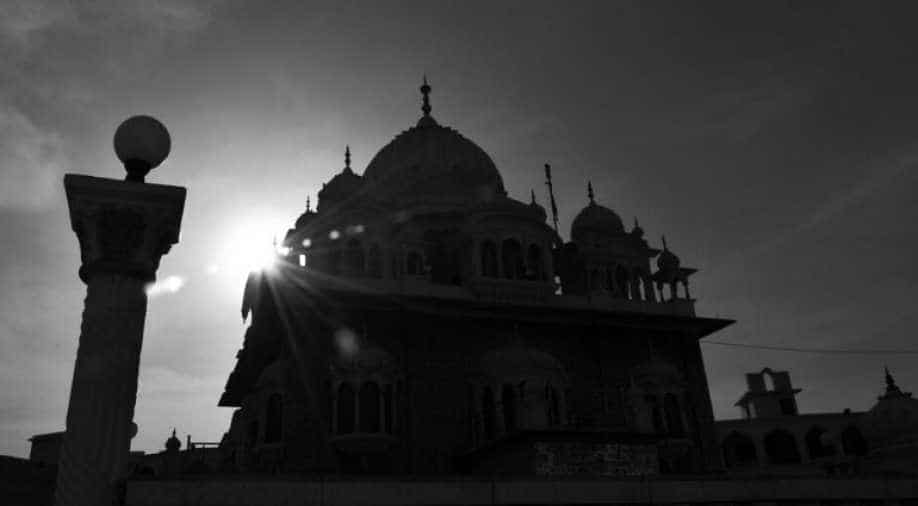 Around 3,000 Sikh devotees will travel to Pakistan via Attari border on April 11 from the national capital to celebrate Baisakhi at Gurdwara Panja Sahib in Hasan Abdal city.

Authorities have also asked the devotees, those who are interested in undertaking a pilgrimage on the occasion of Baisakhi to be celebrated on April 13, to deposit their passports with the DSGMC by February 15.

The pilgrims will celebrate Baisakhi at Gurdwara Panja Sahib on April 13 and 14, after which they will leave for Nanakana Sahib, the birthplace of Sikh Guru Nanak Dev, through a special train on April 15 to pay obeisance at Gurdwara Nankana Sahib, Gurdwara Sacha Sauda, and Gurdwara Dera Sahib in Lahore, before returning to Amritsar on April 21.

Each pilgrim is required to pay visa processing fees of Rs 200 with four latest passport size photographs and valid identity proof and Indian Passport having one-year validity, said the DSGMC.

Sirsa added that the required documents will be deposited with the External Affairs Ministry by February 25, which will then be forwarded to the Pakistan High Commission. The pilgrims will be provided the visa after necessary scrutiny by Indian as well as Pakistan agencies, he said.

The festival commemorates the formation of Khalsa Panth of warriors under Guru Gobind Singh in 1699.