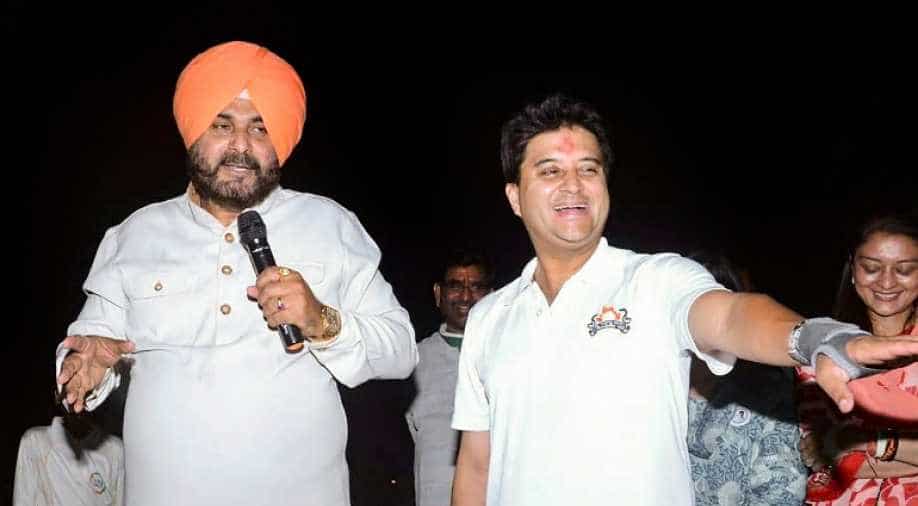 Sidhu has been given 24 hours time to respond to the notice.

The Election Commission (EC) issued a fresh notice to Punjab minister Navjot Singh Sidhu on Friday over his "objectionable comments" against Prime Minister Narendra Modi which, it said, prima facie violated the Model Code of Conduct.

Sidhu has been given 24 hours time to respond to the notice.

"The Commission, after considering the available material and extant provisions of the Model Code of Conduct and instructions in the matter, has decided to provide an opportunity to Shri Navjot Singh Sidhu, the star campaigner, Indian National Congress to submit his explanation, if any, in the matter within 24 hours of receipt of this notice failing which the Commission shall take a decision without further reference to him," the EC said in the notice.

The poll body had received a complaint from the BJP alleging that the Congress leader made disparaging remarks about PM Modi at a rally in Bhopal, Madhya Pradesh, on April 29.

The notice said, "A complaint dated April 30 was received in the commission from Shri Neeraj, member, Election Commission Committee, Bharatiya Janata Party, alleging that Shri Navjot Singh Sidhu, has made the objectionable statement against Prime Minister Shri Narendra Modi at a public meeting on April 29 at Bhopal, Madhya Pradesh.

"The Congress leader had accused Prime Minister Modi of "benefitting businessman Anil Ambani and making money in the Rafale jet deal" and "doing politics on the corpses of martyrs".

He had also termed Modi as the "biggest traitor" of the country.

The Congress leader was barred from campaigning for 72 hours last month for allegedly warning Muslims in Bihar not to let their votes split and defeat the BJP by voting against it unitedly.