Giggs 'set to leave' Manchester United after 29 year of association 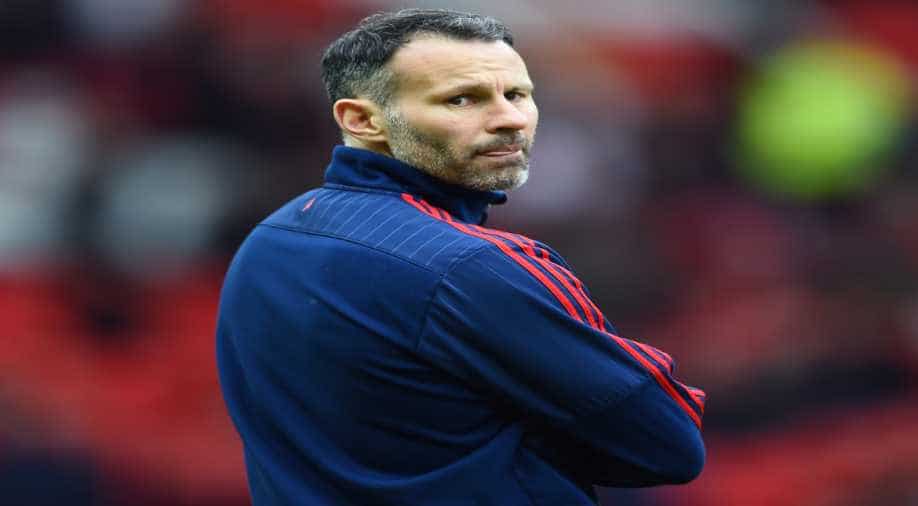 Giggs representatives are now in negotiations with United over a pay-off for the final year of his contract. Photograph:( Getty )

Follow Us
Ryan Giggs has rejected an offer to stay at Manchester United and is ready to end his association with the club after 29 years, a British newspaper reported today.

Giggs, who played 963 times for United after joining the club as a 14-year-old, worked as a coach under David Moyes and Louis van Gaal.

But the Daily Mail said he has decided against taking up an offer of a reduced role from new manager Jose Mourinho.

"Giggs representatives are now in negotiations with United over a pay-off for the final year of his contract," the Mail said.

It was reported that Giggs has not spoken directly to Mourinho, who starts work at United on Monday.

Giggs is likely to be questioned about his future on British television today when he starts work as an ITV pundit ahead of the Euro 2016 quarter-final between Poland and Portugal.

The Welshman had been tipped as a future Manchester United manager but is now expected to seek a role with another club.