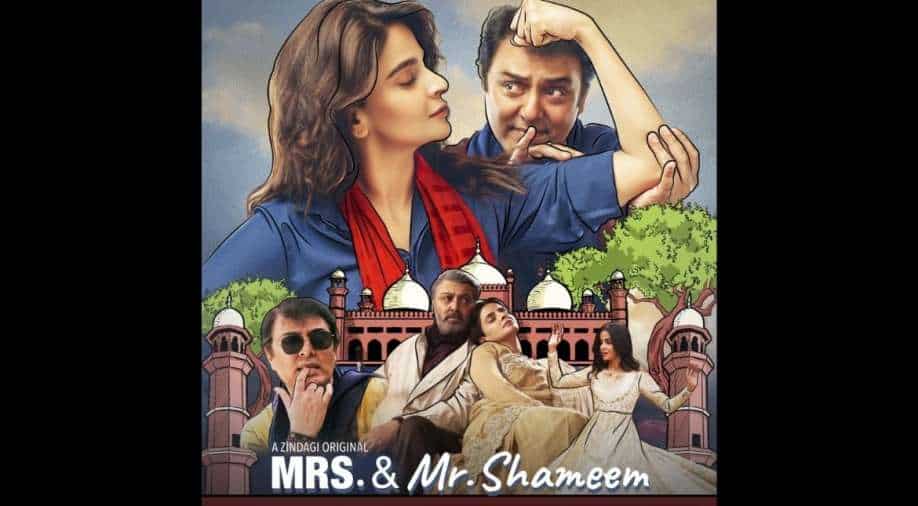 Copious love stories exist around us, each one equally unique. However, it's time the conventional mould built by society is dropped and the meaning of true love is explored through a new lens. ZEE5’s Zindagi original ‘Mrs. & Mr. Shameem’ is set to premiere globally on 11th March and paints a real picture of love for the viewers, one that originates from a sense of belonging and friendship.

The show has been written by Sajjad Gul, a contemporary playwright with a focus on social issues who is also the writer of the show – O Rangreza.

Manish Kalra, Chief Business Officer, ZEE5 India said, “Continuing our successful collaboration with Zindagi to present real and relevant stories but with a twist, we are happy to announce our next Original series, Mrs. & Mr. Shameem. It’s an unconventional love story explored through a new lens as it shatters age old gender roles and boundaries defined by the society. It also has a stellar team behind it, and we are excited to bring this forth to our viewers across 190+ countries”.

Shedding light on the series, Director Kashif Nisar shares, “It is the story of Shameem who embodies effeminate traits while Umaina is outspoken and bold in her ways. Despite their significant personality differences, there develops a beautiful bond between them of love, respect and companionship.”

A Zindagi original, Mrs. & Mr. Shameem is a distinctive love story of a pure bond graduating from friendship to growing old together and everything in between.