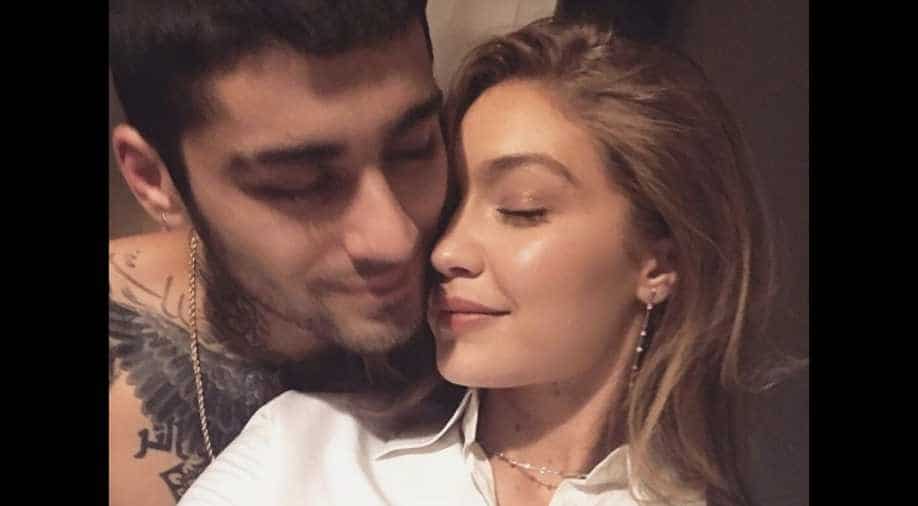 This isn't the first time since the singer and the model have broken up. Zayn and Gigi began dating in 2015 and broke up a few times before reuniting in 2019.

One of the most popular couples in showbiz, Zayn Malik and Gigi Hadid have reportedly called it quits.

The news of their breakup came hours after a report stated that Hadid's mother, Yolanda Hadid was hit by Zayn. According to the report, she was, "seriously considering filing a police report."

A friend of the Hadid family friend told People, "They are not together right now. They are both good parents though. They co-parent. Yolanda is of course very protective of Gigi. She wants the best for her daughter and grandchild."

This isn't the first time since the singer and the model have broken up. Zayn and Gigi began dating in 2015 and broke up a few times before reuniting in 2019 as Gigi announced her pregnancy. The couple shares a 1-year-old daughter, Khai.

Gigi Hadid & Zayn Malik break up, again! A Timeline of their past relationships

Also read: Jennifer Lopez-Ben Affleck to Gigi Hadid- Zayn Malik: Famous couples who got back together after their big breakup

"I adamantly deny striking Yolanda Hadid," he said, "and for the sake of my daughter I decline to give any further details and I hope that Yolanda will reconsider her false allegations and move towards healing these family issues in private."

His other statement also noted that he believed the matter should have been kept private.

Zayn and Gigi have been one of the most prominent couples of showbiz.

Back in 2016, Zayn had explained the reasons that drew him towards Gigi.

"When I learn something from somebody and they teach me something, that's an attractive thing for me," he said in an interview. "Obviously, I find physical appearance attractive as well, but it's definitely squared more towards a personality as I've gotten older, because you can't have a long-term relationship unless you get on with the person. It doesn't matter really about the exterior."

Gigi, too have raved about his intellect and cooking.

When she was asked what was her favourite thing about him, the model said, "I would say his brain. For the first time, we are both in a relationship where we have similar interests outside of work and that is really important. We cook a lot together and do art together and we're each other’s best friends. We both feel we can talk about anything and learn a lot from each other."