Yearender 2020: 8 most loved characters in OTT space this year 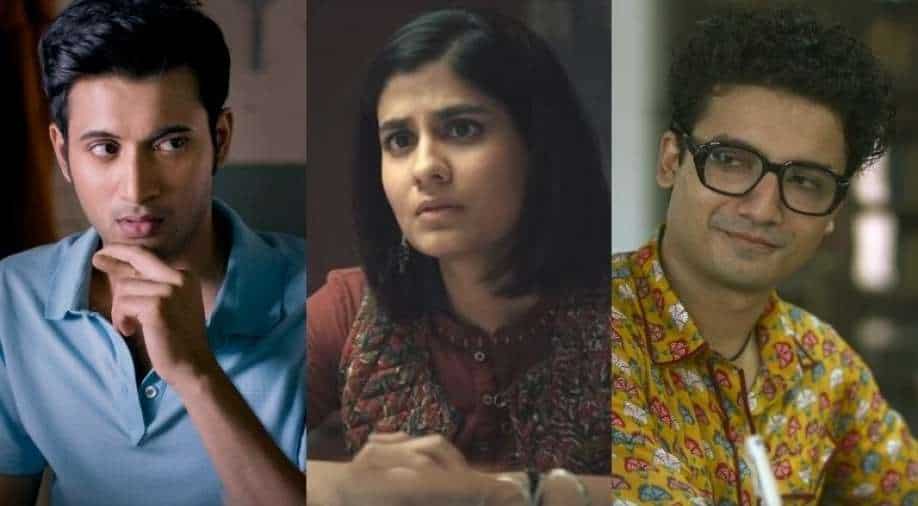 The most loved characters on OTT in 2020 Photograph:( Twitter )

The OTT space saw a great mix of fun, scandalous, revenge-driven, comedy capers making to the list best shows this past year.

2020 saw the world coming to a halt due to the pandemic. When it came to entertainment it was the streaming services that saved the day. A huge number of shows churned out varied stories for the viewers and saved many from boredom amid lockdown.

The OTT space saw a great mix of fun, scandalous, revenge-driven, comedy capers making to the list best shows this past year. And these shows also made us fall in love with some interesting and unique characters.

Here’s a look at the most loved characters on OTT this year.

Sucheta Dalal' book - which served as the foundation of 'Scam 1992 - The Harshad Mehta Story'- not only gave us a superlative performance from Pratik Gandhi playing the titular lead of the famous stock market bull but the series also gave us other memorable performances. It was also Shreya Dhanwanthary whose marvellous portrayal of an adamant and very affirmative journalist wanting to expose the scam of Harshad Mehta that got the audiences to root for her character!

Priyanshu Painyuli as Robin in 'Mirzapur 2'

'Mirzapur 2' was definitely one of the biggest and most anticipated sequels of the year.The second season saw some of the actors reprising their characters from the first season and the makers also introduced new characters. Of these, it was Robin’s character played by Priyanshu Painyuli that stood out and earned the actor rave reviews. Amid all the angst and violence, Robin's character stood out for his charming personality and the now-famous line "Yeh Bhi Theek Hai”. Robin was easily the most likeable and lovable character this season. 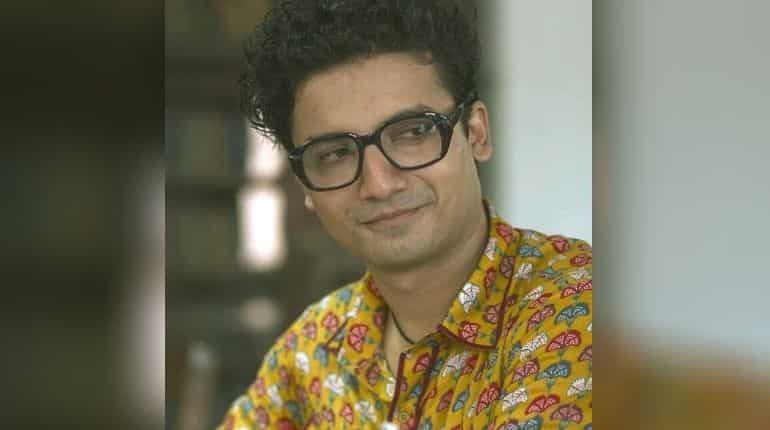 Jitendra Kumar as Abhishek in 'Panchayat'

The show was set in a small village and narrated a story of a man tryingt to adjust to his new job and surroundings much to his displeasure and discomfort. After having impressed one and all with his performance in 'Shubh Mangal Zyada Savdhan', Jitendra once again proved his mettle in this series that was reletable, realistic, simplistic and beautiful. Jeetendra beautifully played a man stuck in between his new life and all the new adjustments that come with it. 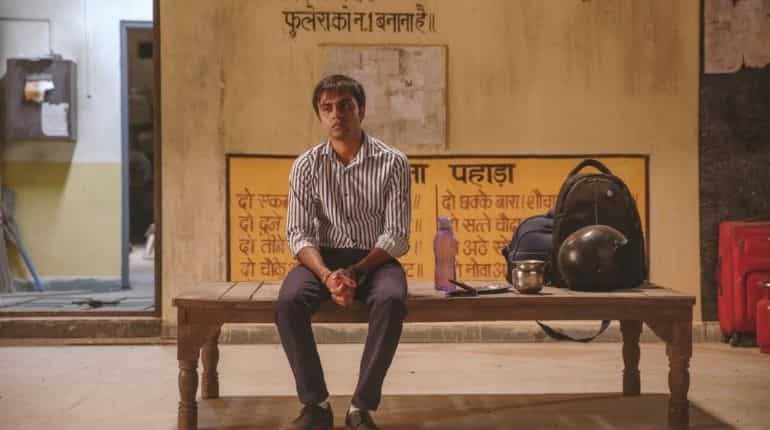 A show that celebrates friendship and life of four women has not only been loved by all but has also garnered immense popularity owing to its nomination at the International Emmys earlier this year. Of the four women, each of them greatly essayed and written, the character of Siddhi played by Maanvi Gagroo is one of the most likable and relatable. Being a girl trapped by the version of what her family wants her to be, the society wants her to be, her journey to understand her true worth was something a lot of people could resonate with. 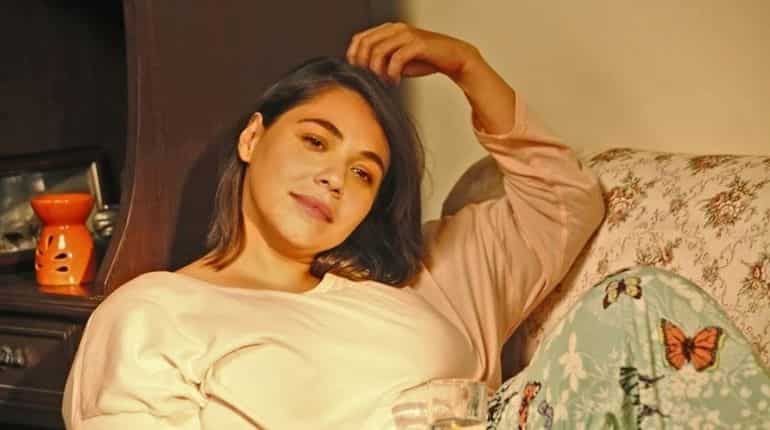 New talent Ritwik Bhowmik who acted in several short series on YouTube attracted many eyeballs with his outstanding performance as a music enthusiast in a musical drama series 'Bandish Bandits' on Amazon Prime Video. The show has some prominent actors like Naseeruddin Shah, Atul Kulkarni, Rajesh Tailang, Sheeba Chaddha, Kunal Roy Kapur, Amit Mistry among others. It was a tough task for Ritwik to match up to these stalwarts but having a great experience on stage Ritwik managed to steal the show with his innocence, performing on scenes where he indulges in singing classical songs and breaking into jugalbadi. 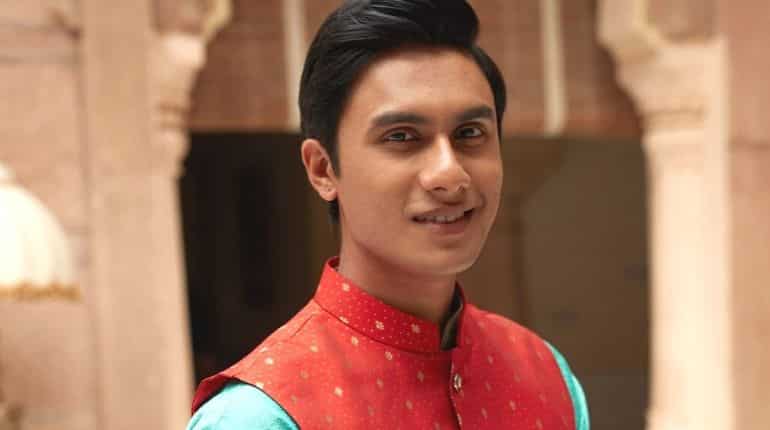 Social media sensation and influencer Dolly Singh was recently seen in a web show called 'Bhaag Beanie Bhaag'streaming on Netflix. Dolly took everyone by surprise with her performance. Swara Bhaskar as Beanie leads the show and Dolly plays Kapi, Swara's best friend and steals the show even despite having less screen time. Undoubtedly she is one of the country's most prominent influencers and with this series she proved she is an outstanding performer as well. Dolly honestly portrays her character in the series and tt's a treat for her fans to watch her being a sassy yet supportive friend.

India's 'brand new crush' is more than just good looks. Actor Rohit Saraf made heads turn not just with his performance in 'Ludo' but made every girl fall head over heels in love with him in 'Mismatched'- a Netflix series. The actor played the hopelessly romantic Rishi Singh Shekhawat in the coming of age series. Saraf's performance was lauded by one and all as one of the most earnest ones this year. 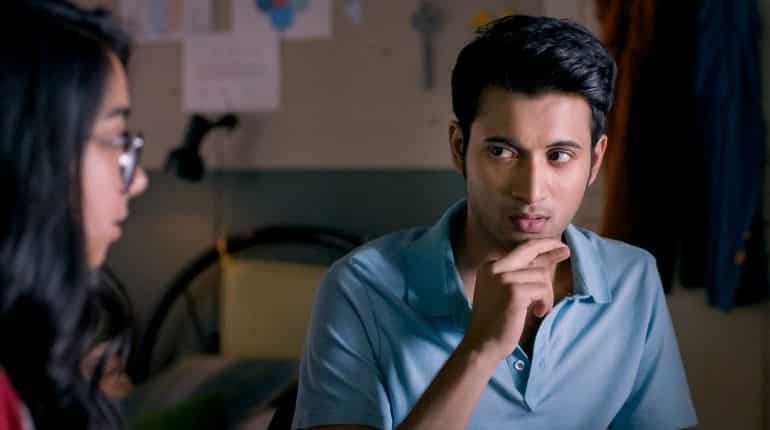 Your heart goes out for Chhota Tyagi in the last episode of 'Mirzapur 2'when he professes his love to Golu only to be rebuked. Vijay Varma has already established himself as a good actor in films like 'Gully Boy' and series 'She' but his performance as the Tyagi twins in 'Mirzapur 2' earned him much deserved popularity among the masses.

Also see: Yearender 2020: The worst Hindi films of the year

Yearender 2020: The best Hindi films of the year

Yearender 2020: From Pratik Gandhi to Emma Corrin, Breakout Stars of This Year