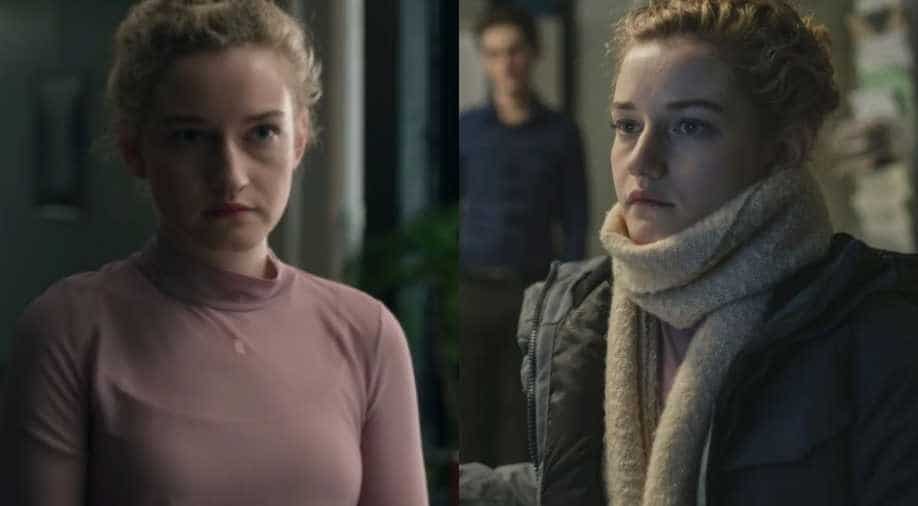 ‘The Assistant’ follows a Northwestern graduate and aspiring film producer Jane (Julia Garner), who has been working as an assistant to a high-powered film producer for five weeks.

A film about Hollywood film’s industry failure to protect the rights of its support workers is now ready to hit the theatres and the timing is impeccable as Harvey Weinstein currently goes through a rape trial in Manhattan. Writer-director Kitty Green’s ‘The Assistant’ is hitting theatres on January 31 and there are talks of many high-profile celebs feeling the pressure.

We mention Harvey Weinstein as he is one of the first Hollywood celebs to have been named in the #MeToo movement that picked up in 2017 after many women accused powerful men of sexual abuse and harassment among other things. Harvey goes through rape trial after more than one woman alleged rape, to which he denies being guilty, and calls it consensual.

Back to the film, ‘The Assistant’ follows a Northwestern graduate and aspiring film producer Jane (Julia Garner), who has been working as an assistant to a high-powered film producer for five weeks. She plays the junior-most assistant out of three people of which two are men. Thus meaning that she has to reach the sets first. In one incident, on cold New York winter evening, she is the last to leave. She is shown to do the menial things -- printing documents, getting coffee, ordering lunch, responding to emails and more.

Watch the trailer of ‘The Assistant’ here:

The trailer shows that Jane’s boss is not just verbally abusive to top it but also sexually predatory, though not towards her.

The project also has Macfadyen, Dagmara Dominczyk and Juliana Canfield.