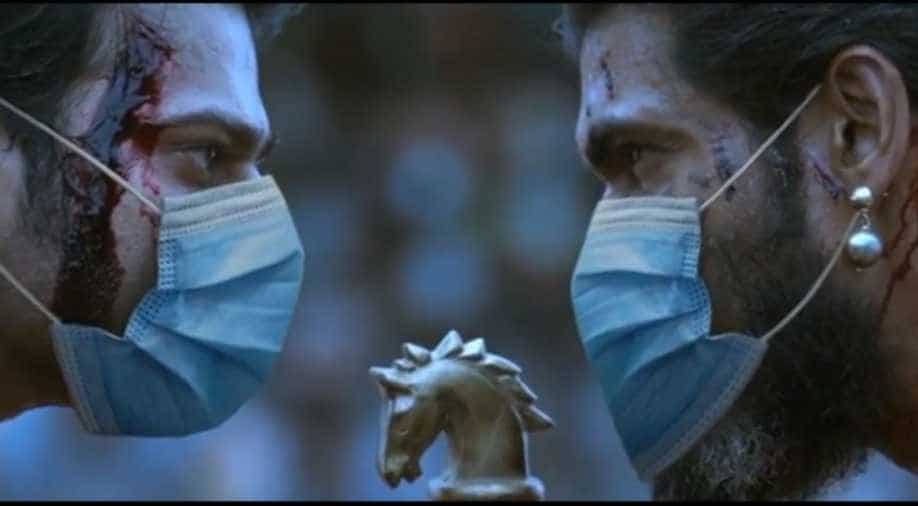 'Baahubali: The Conclusion' was among the top-earning films of 2017 and grossed over Rs 1,500 crore box office collection worldwide.

The coronavirus pandemic has brought the entire film industry to a standstill as now film shooting has resumed. To make people more aware of the safety and the importance of wearing a mask. 'Bahubali' director SS Rajamouli shared a newly edited version of Baahubali and Bhallaladeva fight.

Also read: Has Karan Johar resigned from MAMI board?

The new video, shows the fighting scene from magnum opus climax but with a little twist of COVID-19, as the video shows both the of them wearing masks.

'Baahubali: The Conclusion', the second film, was among the top-earning films of 2017 and grossed over Rs 1,500 crore box office collection worldwide.

On the work front,  SS Rajamouli is working on one of the most awaited films 'RRR' that is releasing next year. The movie is a period drama and is set in the 20th century starring Jr NTR and Ram Charan in the lead roles.

The film is based on Indian freedom fighters, Komaram Bheem and Alluri Sitarama Raju.