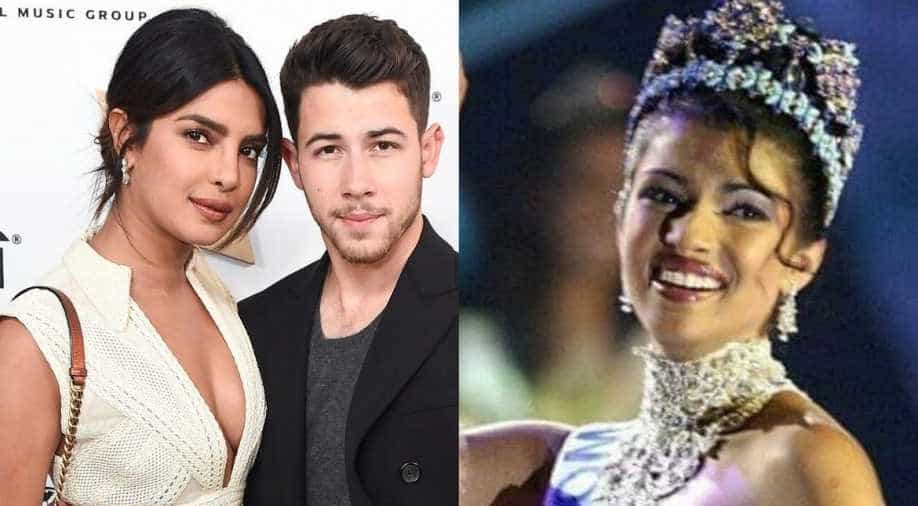 Priyanka Chopra’s memoir ‘Unfinished’ will be out soon as the actress teased a video with some details on it.

She shared the video and wrote, “Something’s coming”. The video takes us through the journey of a girl from a small town in India, Bareilly from where she rose to become the powerful figure she is, taking us through her modelling days and when she was crowned Miss World.

She also captioned the post, “#unfinished” which as we are aware, is the name of her memoir. The video opens with an unseen childhood picture of Priyanka Chopra-- a young girl striking a pose for the camera in a white and blue outfit, with her hair neatly parted in the middle and tied in two ponytails. It goes on to show another picture of Priyanka from the day she won the Miss World title. She is seen giving the audience a flying kiss as she stands tall in her crown and sash with Miss World written on it.

Priyanka Chopra’s memoir, ‘Unfinished’ is a collection of personal essays, stories and observations of the actress.

Priyanka started work in the entertainment industry at the age of 17.