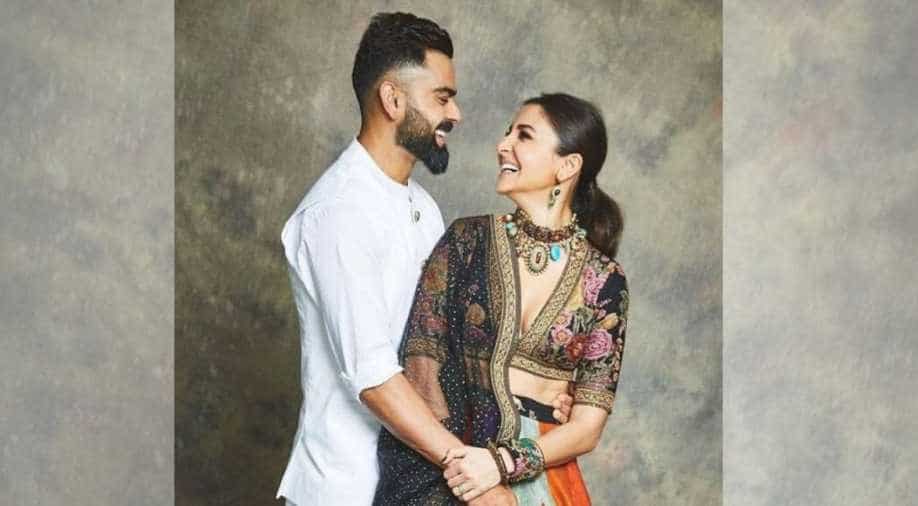 The couple is quarantining together in their Mumbai house and has kept their fans entertained by sharing pictures and videos from their lockdown diaries.

Virat Kohli and Anushka Sharma fans must be shocked to wake up to the hashtag, #VirushkaDivorce trending on social media. So cricketer and actress are getting a divorce after two years of marriage? No, they are not getting divorced and the couple is happily quarantining together.

So from where this top trend come from? This all began when an old article of the couple resurfaced on the internet that claimed that they are splitting up, but those who were the mastermind behind the game forget to change the publishing date of the article. The article, published four years ago when the couple was dating.

An old article that was published on February 9, 2016, that mentions the Anushka and Virat split, which led to many trending #VirushkaDivorce on social media. However, the article dates to a time before they got married. Meanwhile, some fans reacted with shock while some others come up with hilarious memes.

Check out the reactions.

Virat kohli to the people who started this trend.#VirushkaDivorce pic.twitter.com/l1jwzdSGzX

@imVkohli @AnushkaSharma I am sure this must be your reaction after seeing the ( khuda na khaasta) #VirushkaDivorce trending : pic.twitter.com/CPhURghQjZ

A few days back Bharatiya Janata Party (BJP) MLA from Uttar Pradesh, Nandkishor Gurjar, has put charges against Anushka, for her Amazon Prime's latest offering 'Paatal Lok' produced by her as the MLA also gave a piece of free advice to Virat that he should give divorce to Anushka.

The couple is quarantining together in their Mumbai house and has kept their fans entertained by sharing pictures and videos from their lockdown diaries.