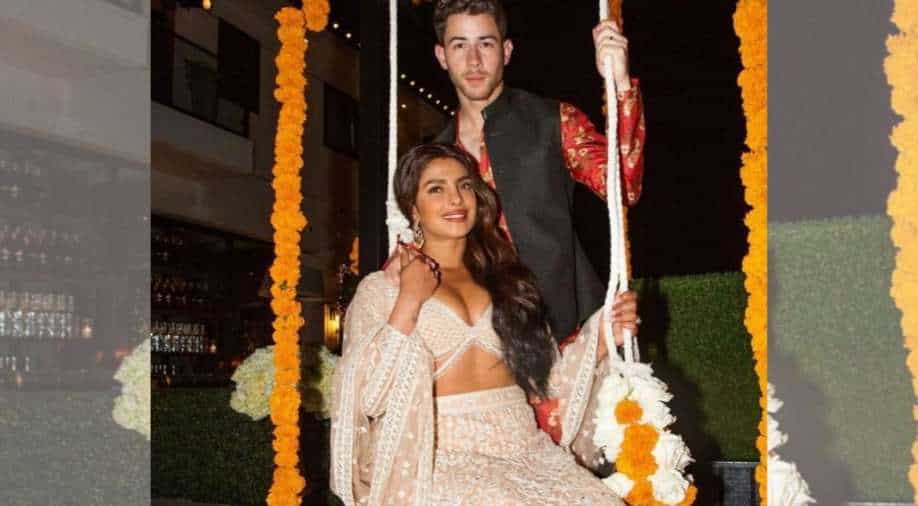 Priyanka Chopra’s Diwali video is now going viral and for the right reasons!

Priyanka threw a grand Diwali bash with husband Nick Jonas at their Los Angeles residence this year. The party saw a lot of high profile celebs.

Post the puja, Priyanka was seen in a stunning white ensemble. She was seen dancing to a tropical mix of the song ‘Deewangi Deewangi’ from Shah Rukh Khan's film ‘Om Shanti Om’. The actor, wearing a white lehenga on the occasion, was seen dancing with a drink in her hand.

The camera also gave a glimpse of the DJ at the party.'Kahaani' spinoff 'Bob Biswas' starring Abhishek Bachchan to get OTT premiere