Vijay Sethupathi's daughter gets rape threats even after pulling out of '800', Muttiah Muralitharan's biopic 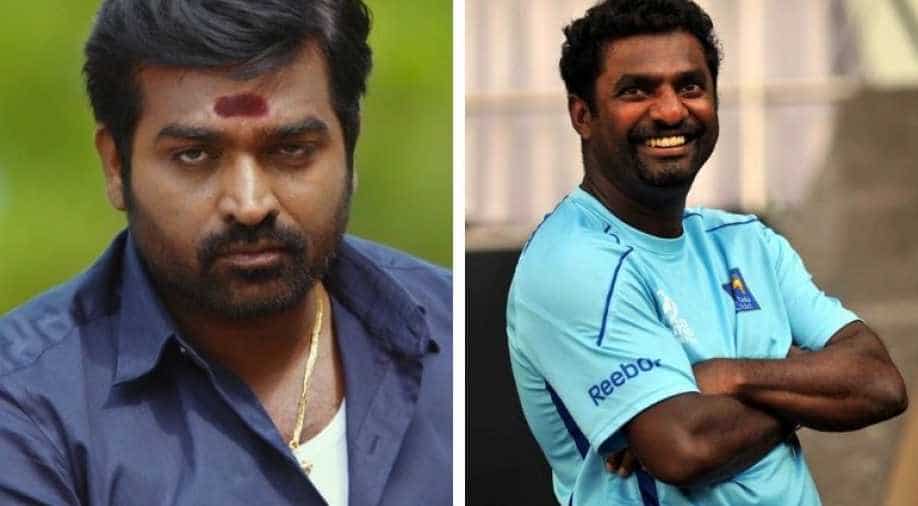 Tamil Nadu police has reported that Vijay Sethupathi’s daughter has been issued rape threats and they have taken cognisance of the matter.

Just yesterday, Tamil Nadu film star Vijay Sethupathi, pulled out of Muttiah Muralitharan’s biopic titled ‘800’ after a controversy erupted over the film’s plot as it is based on the life of Sri Lankan cricketer by the same name. Now, adding to the distasteful remarks on social media, Vijay’s family has been issued rape threats.

Tamil Nadu police has reported that Vijay Sethupathi’s daughter has been issued rape threats and they have taken cognisance of the matter.

All this as Muttiah Muralitharan, former Sri Lankan spinner has been a much-hated figure in Tamil Nadu for supporting the Sri Lanka civil war in which many Eelam Tamils were killed.

Several social media users have been verbally attacking Vijay Sethupathi for taking up a role in the biopic while others have gone ahead to make distasteful remarks about him and his family.

At present, DMK MP Kanimozhi has demanded strict action against the social media user who issued the rape threat to Vijay Sethupathi’s daughter.

Prabhas starrer 'Adipurush' to be grand, will be made on this whopping amount?