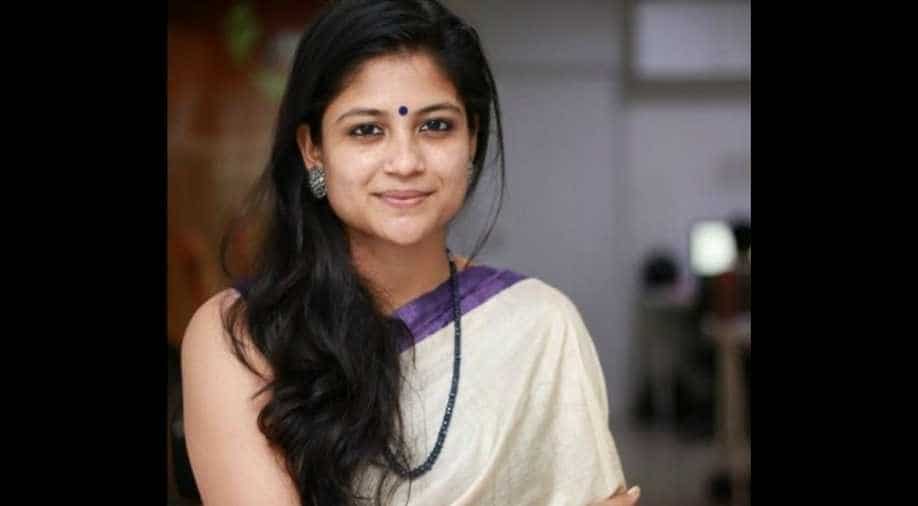 As per reports, Aditi was found without a mask in her car when authorities conducted a check. She was reportedly fined Rs 200 for violating the government protocols.

Actor Aditi Balan, who is best known for her work in Tamil film ‘Aruvi’ has been fined for not wearing a mask in public in Kodaikanal. It is a popular tourist spot where Aditi was spotted without a mask in her car.

As per reports, Aditi was found without a mask in her car when authorities conducted a check. She was reportedly fined Rs 200 for violating the government protocols.

It is also said that when fined, Aditi Balan also got into a heated argument but she eventually paid the fine. She along with her friends were allowed inside Kodaikanal only after they paid the fine.

The Tamil film that got her massive fame, ‘Aruvi’ is a socio-political drama centred on a girl. She finds it difficult to fit into the society which is not willing to accept her the way she is. The film was unanimously raved by audiences across all sections.

Happy with the result and the film overall, megastar Rajinikanth had even said, “I am completely awestruck by the way you have made the film. I saw the movie alone at home, but felt I should be watching along with the audience. It had so many emotions. I laughed a lot, cried a lot and felt so close to it. For the great film you’ve made, audiences must thank you and your team.”