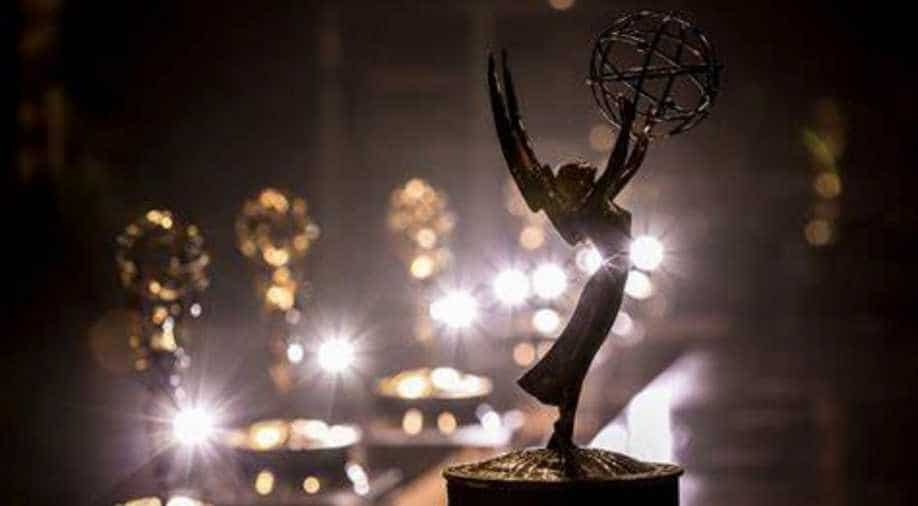 The television audience for Sunday’s first virtual Emmy awards ceremony dropped to a record low of 6.1 million viewers, according to data released by Walt Disney Co’s ABC on Monday.

A year ago, roughly 6.9 million people watched the Emmys on the Fox broadcast network.

Viewership for awards shows has been dropping for years. The recent high for the Emmys, the highest honors in television, hit 17.7 million viewers in 2013. This year’s telecast faced several challenges.

The three-hour ceremony was held without a red carpet or live audience due to the coronavirus pandemic, and it faced competition from a close National Football League game and a National Basketball Association playoff contest.

Dubbing the show the “PandEmmys,” Jimmy Kimmel hosted from the Staples Center arena in downtown Los Angeles. A few celebrities and an alpaca joined him at the venue to present awards. Cameras captured nominees’ live reactions from their homes or other locations as voters honored media family saga “Succession,” dystopian drama “Watchmen” and feel-good comedy “Schitt’s Creek.”

Technical operations ran smoothly, producer Reginald Hudlin said, adding that he felt the show appropriately acknowledged the pandemic, unemployment and other problems, in part by having essential workers announce some winners.

Emmys 2020 was epic as Jennifer Aniston rounded up her gal pals for 'Friends' mini-reunion; watch

“The bigger challenge, and the part on which I think we succeeded, was the tone,” Hudlin said on a webcast hosted by law firm Fox Rothschild. “We knew we had to incorporate that reality.”

Several TV critics praised the production for adapting to the limitations and experimenting with the traditional format.

“This was a difficult thing that the TV Academy did,” wrote Los Angeles Times television critic Robert Lloyd. “I’m not sure how it could have been pulled off much better.”

“Instead of enlivening the proceedings,” Hale wrote, “the mix of pretaped bits, remote acceptances and solo appearances by guests on the Staples sets made you nostalgic for the hothouse atmosphere and occasional breakdowns of the traditional awards-show format.”