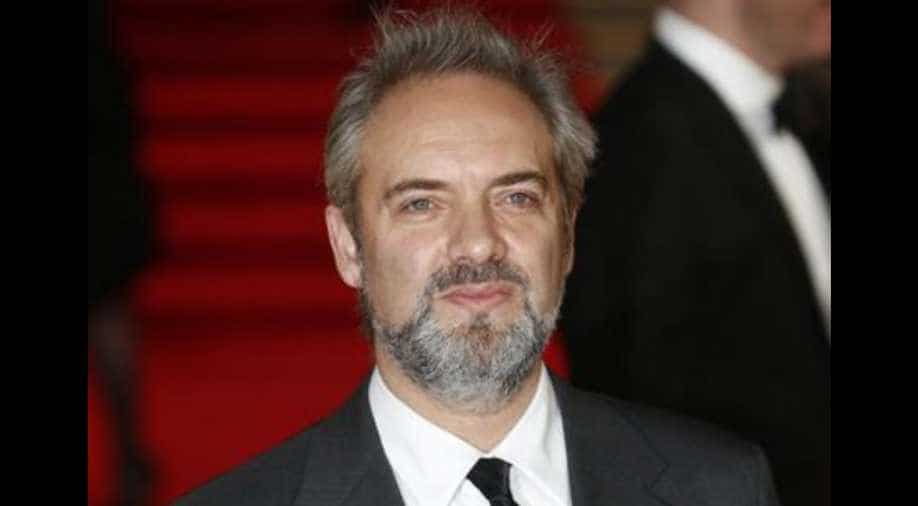 Sam Mendes may have two of the most popular Bond films, but the director states that directing a hit franchise is one of the toughest tasks.

In an interview with The Sunday Times, Mendes admitted that directing the two Bond films had his 'stomach churning'. "When I think of them my stomach churns. It’s just so hard. You feel like the England football manager. You think, if I win, I’ll survive. If I lose, I’ll be pilloried. There is no victory. Just survival... Everyone has their own version of it in their head.”

'Spectre' was not as well received though and made $880 million at the box office.

Mendes passed on the baton to Danny Boyle for the 25th Bond film 'No Time To Die' but Boyle later stepped down due to creative difference with the producer. Eventually, the film has been directed by Cary Fukunaga.

The 25th Bond film is also the last film of actor Daniel Craig as 007 agent. A few weeks earlier, the trailer of the film was released and it received great response from fans on social media.