'No Time To Die' trailer: James Bond's 25th film doubles up the thrill 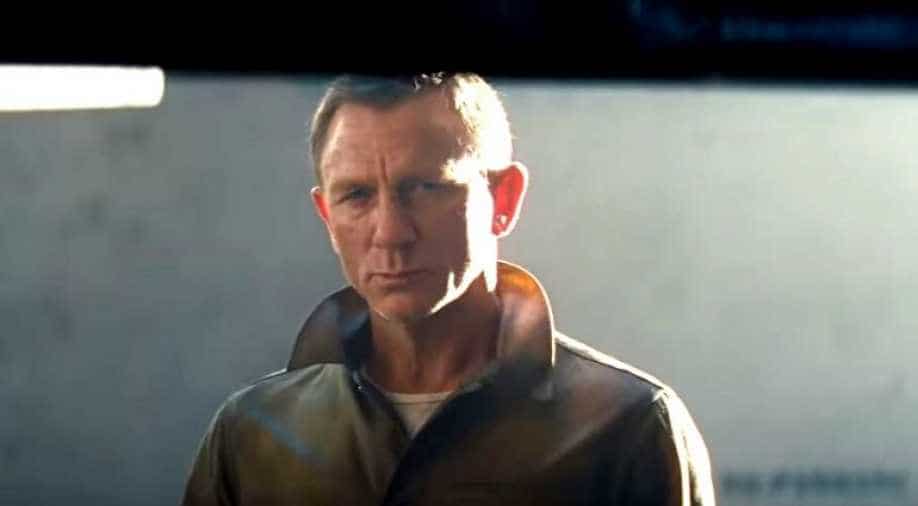 Daniel Craig in a still from 'No Time To Die' Photograph:( Twitter )

The trailer has all that a typical James Bond film has- guns, girls, death-defying stunts and supercars!

'No Time To Die' may be the 25th film of the hit franchise but it still manages to give the audience the thrill. Two days after the teaser was shared on social media, the makers released the first trailer of the film on Wednesday.

The trailer has all that a typical James Bond film has- guns, girls, death-defying stunts and supercars! Perceived to be dead by many, Bond returns to settle some old scores and find out more about Madeline Swann's betrayal. Also see: The progression of world's fanmous spy on the big screen over the years.

The trailer shows Christoph Waltz as Blofeld briefly and gives a fleeting glimpse of Rami Malek- who plays the villain in the film.

Set to release in April 2020, the trailer gives a sneak-peek into Bond's world, where even though the man is called back by M to report on duty, 007 is actually back for personal reasons.