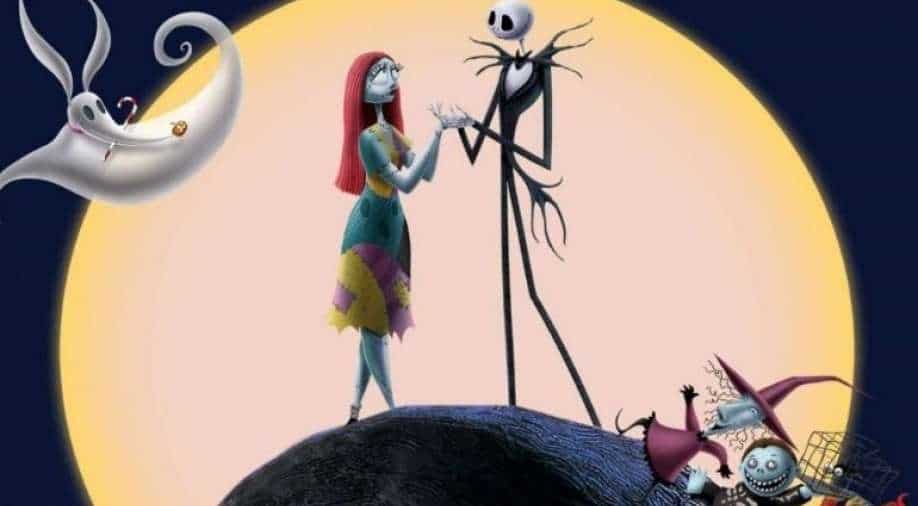 When asked what Thompson would think if Disney decided to give the dark-hearted cousin of their animated movies the live-action remake treatment, she was not enamoured by the idea.

The screenwriter of the iconic film ‘The Nightmare Before Christmas’ Caroline Thompson, definitely does not want a live-action remake of the Halloween-Christmas movie.

In an interview with Insider, she said, "Do you really think they would do that? That would be so awful," Caroline Thompson, who co-wrote the screenplay after another writer exited

However, when asked what Thompson would think if Disney decided to give the dark-hearted cousin of their animated movies the live-action remake treatment, she was not enamoured by the idea.

"I hope Tim [Burton] has enough rights that they can't do that," Thompson continued. "It's superfluous. That's greedy and stupid."

There have been rumours of a ‘The Nightmare Before Christmas’ sequel in animated form, but Burton has always swiftly shut them down. However, in February 2019, it was reported that talks for a new "Nightmare" movie were underway, but they didn't specify whether that would be an animated sequel, spin-off or a live-action remake.

Burton himself has actually already been involved in three Disney live-action remakes: "Alice in Wonderland" and it's the sequel "Through the Looking Glass" along with  "Dumbo." However, none of those movies fared that well with critics.

There is a slew of Disney live-action remakes already in the works, including "Cruella," "The Little Mermaid," "Peter Pan & Wendy," "Hercules," "Pinocchio," "Snow White and the Seven Dwarfs," "Lilo & Stitch," and sequels or spin-offs to existing remakes to "The Lion King," "The Jungle Book," and "Aladdin."