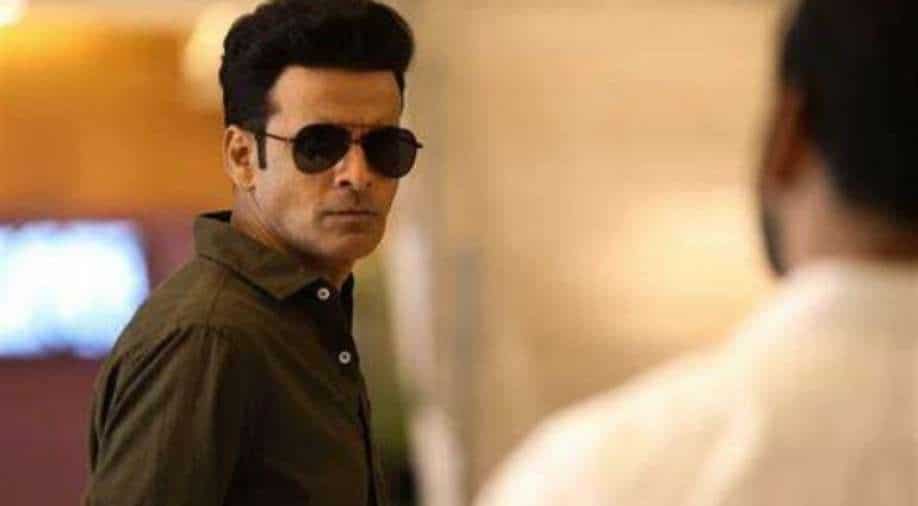 'The Family Man' season 2 was earlier scheduled to release on February 12.

Confirming the delay, makers Raj and DK shared a statement on Instagram that reads: “We know you have been eagerly waiting for the new season of The Family Man. We are truly grateful and humbled by all the love! We have an update for you. The Family Man Season 2 will premiere on Amazon Prime Video this summer! We have been working super hard to get you a kickass season. And we are pretty sure you will love it. Can’t wait to bring it to you!”

The makers had previously released a teaser and announced that the trailer will drop at a later date. The trailer was never released which led to speculation that the series might get postponed.

'Bell Bottom' to 'The Family Man 2': Most-anticipated spy thrillers you can add in your 2021 binge list