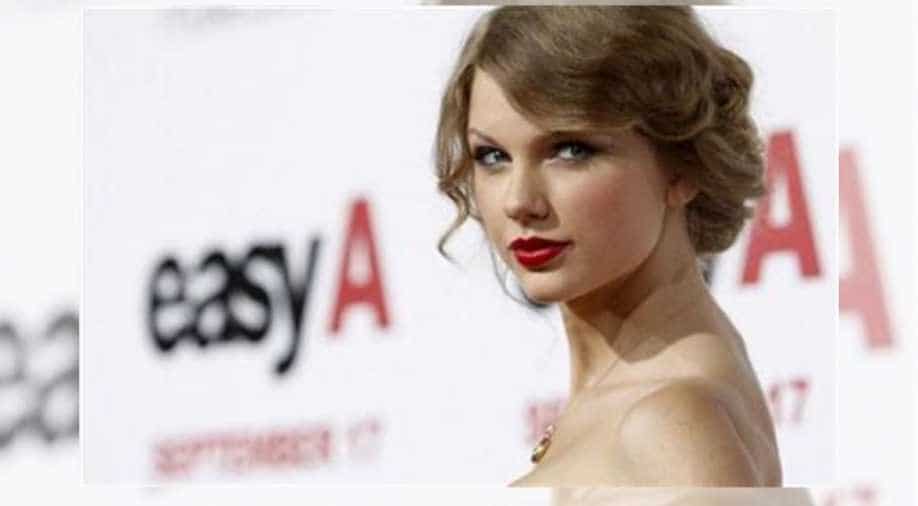 As of now, Swift is awaiting the release of her latest album titled `Lover` on August 23.

Stopping by `CBS Monday Morning` show, Swift was asked by the interviewer Tracy Smith whether she would re-record her old songs to which she replied, "Oh yeah."

"That`s a plan?" Smith further asked. "Oh, absolutely," Variety quoted the singer as affirming. However, she didn`t explain whether she would go re-recording the whole catalogue or just a few out of the stock.

Swift`s statements came following her dispute with Braun which surfaced in July.

After the feud, music artists were divided with some lending their support to Braun while some to Swift. Even more, Kelly Clarkson posted a piece of advice for Swift suggesting her to re-record. Clarkson even added that fans will then no longer buy the old songs but the new ones and even she would buy all the new content from her.

Justin Bieber had also slammed Taylor. Read about it here.

As of now, Swift is awaiting the release of her latest album titled `Lover` on August 23.