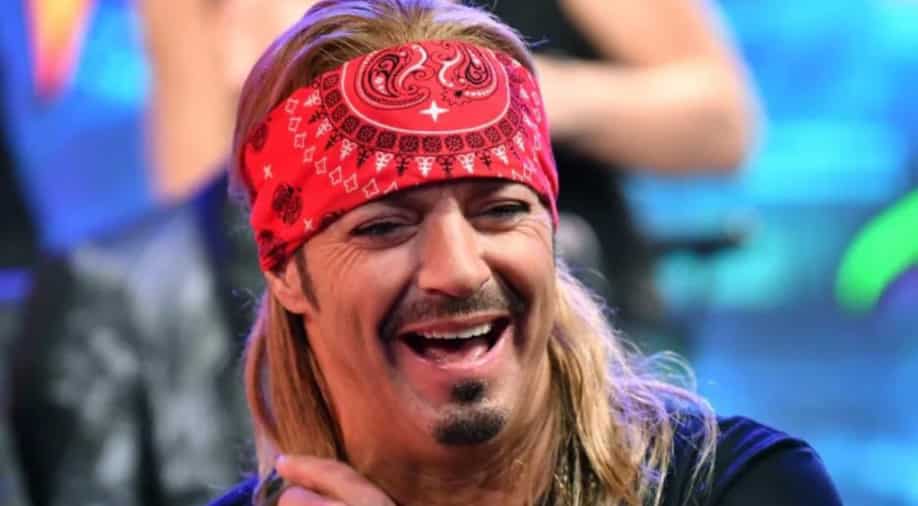 Soon Bret Michaels shared the message, his fans and followers were quick to react to the post wishing him good health.

Singer Bret Michaels is giving a health update. Bret, best known for his band 'Poison' on Thursday was taken to hospital just before he was set to perform on stage. Now, Bret has himself confirmed that he was rushed to hospital for an “unforeseen medical complication'' which led to show cancellation in Nashville.

A few hours after, Bret himself thanked all his fans for the well -wishes via his Instagram with his health update.

“To the incredible fans in Nashville, thank you for all your well wishes!!” Michaels msg read. He added further, ''I was truly fired up to get on stage in the music city and perform, but due to an unknown complication & following hospitalization, it was not possible.''

In his message, he also apologised to all his fans who were left heartbroken after the show was pulled off.

“I send my deepest apologies for being unable to rock the stage tonight!!!” he continued. “I’m working on being back 100% very soon & hope you rocked hard with my friends Motley [Crüe]/[Def] Leppard/Joan [Jett & The Blackhearts] and Classless Act!!!”

Soon after he shared the message, his fans and followers were quick to react to the post wishing him good health.

''Definitely missed you! I’ll see you next time. Hopefully just not another 11 years lol. Get better soon. PS, Nashville drs are amazing,'' one user wrote.

Another one wrote, ''Sending positive vibes and prayers''

However, he hasn't revealed the real reason behind his emergency hospitalisation, but as per reports from TMZ, the musician had a ''bad reaction to the medication.''