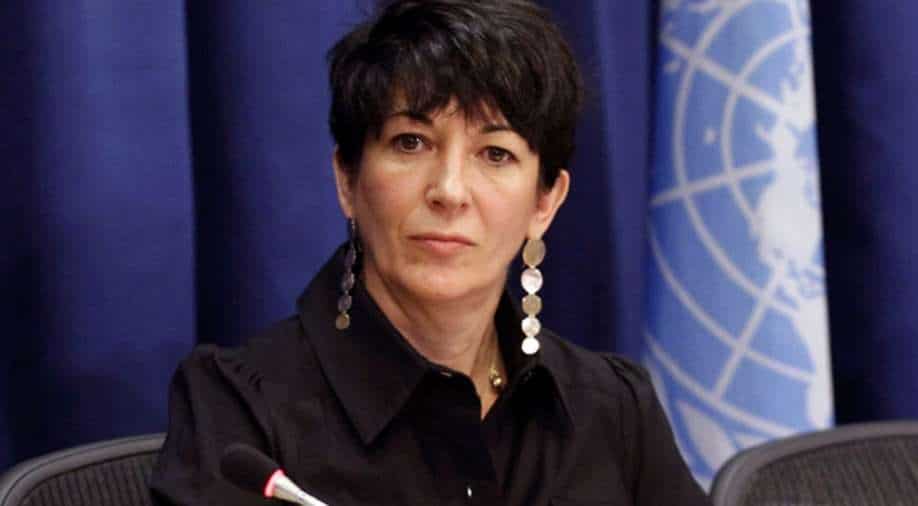 'Who is Ghislaine Maxwell?' is a new upcoming docuseries that follows the life of the famous former British socialite and daughter of one of the biggest media tycoons, Robert Maxwell.

'Who is Ghislaine Maxwell?' is a new upcoming docuseries that follows the life of the famous former British socialite and daughter of one of the biggest media tycoons, Robert Maxwell. Ghislaine was recently sentenced to 20 years for aiding Jeffrey Epstein in sex trafficking and now the case will be highlighted in a documentary. The crime documentary dives deep into the life of Ghislaine Maxwell and unmasks the turn of events.

Directed by BAFTA-nominated documentary director and producer Erica Gornall and produced by award-winning producer-director and investigative journalist Katherine Haywood, the bold and contemporary three-episode series is set to release on the OTT platform Lionsgate Play on July 8th, 2022.

Katherine Haywood, Producer, while talking about what sets the series apart, said, “One of the things that set this series apart from others that have been made about Ghislaine is that this is told by people that actually knew her. I stayed away from the so-called experts and commentators and really honed in on the people who really knew her at different points in her life, whether it’s from her childhood and university days or whether it’s early London life or later in America. What absolutely fascinating was that no person knows all of her. In talking to as many people as we did who knew her at different points in our life, we felt like we got a 360-degree understanding. By the end of the documentary, we almost know more than each of those individual characters in contributors so I think our diversity of characters and timeframes were important and that really does set the series apart from others.”