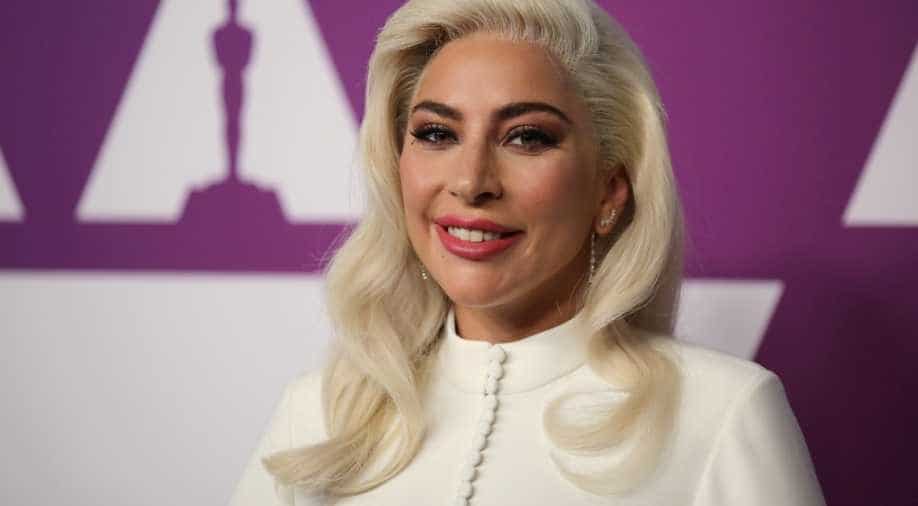 The list was prepared by the city state's home affairs minister K Shanmugam who said on Facebook that the list was meant to serve as an illustration of things people may find offensive.

American pop stars Lady Gaga and Ariana Grande are on an “offensive lyrics” list presented to members of parliament in socially-conservative Singapore as part of a statement by the city-state’s home minister on hate speech.

Monday’s statement came nearly a month after Swedish black metal group Watain’s concert was banned in Singapore on concerns about its history of “denigrating religions and promoting violence”.

Singapore keeps a tight rein on public speech and the media, especially when it comes to race and religion.

A photo of the ministerial statement on “restricting hate speech” was posted on Facebook by opposition MP Chen Show Mao on Monday with the caption “lesson of the day”. The post had been shared more than 1,000 times and received hundreds of comments by Tuesday afternoon.

The list cited Lady’s Gaga’s ‘Judas’ and Ariana Grande’s ‘God is a woman’, alongside songs ‘Heresy’ by Nine Inch Nails and ‘Take me to the Church’ by Hozier.

Lady Gaga and Ariana Grande have both held concerts in Singapore.

K Shanmugam, Singapore’s home affairs minister, said in a Facebook post on Tuesday that he gave the list as an illustration of things people may find offensive.

“Doesn’t mean that it can all get banned, just because some people find it offensive,” Shanmugam, who is also the law minister, posted.

The statement came on a day Singapore submitted wide-ranging fake news legislation in parliament, stoking fears among internet firms and human rights groups that it may give the government too much power and hinder freedom of speech.

Meanwhile, Lady Gaga was in news the whole last year for her performance in the film 'A Star is Born' as she won several awards for it. Ariana took made a lot of news on social media with her split and new song 'God Is A Woman'. She also became the ‘most-followed woman' on Instagram dethroning Selena Gomez.