'His courage will never be forgotten': Drake, Lilly Singh, and others mourn Sidhu Moose Wala's death 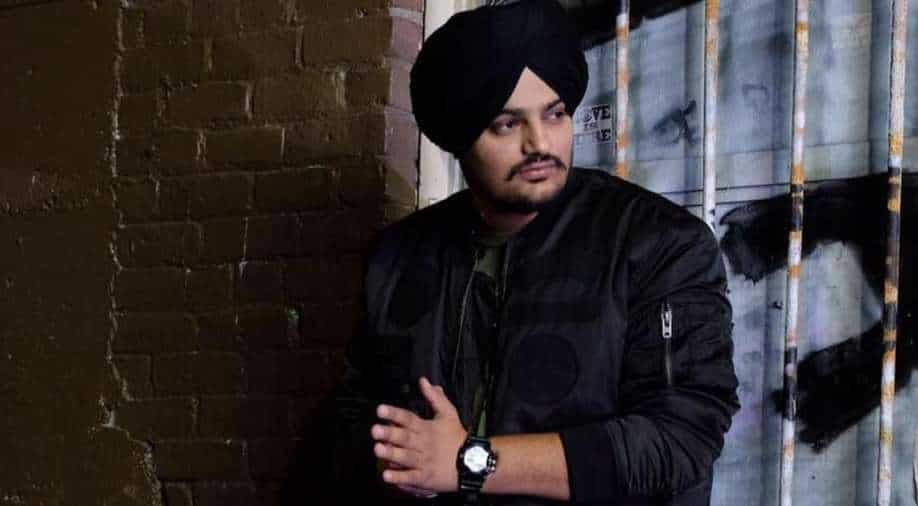 From Ranveer Singh and Vicky Kaushal to Shehnaaz Gil and comedian Lilly Sing and even rapper Drake took to social media to mourn the singer's death.

Punjabi singer Sidhu Moose Wala's tragic death has left his fans shocked. Several celebrities too mourned the death of the younger singer who was also a Congress leader in the North Indian state of Punjab.

From Ranveer Singh and Vicky Kaushal to Shehnaaz Gil and comedian Lilly Sing and even rapper Drake took to social media to mourn the singer's death.

Singh shared a photo of the singer on Instagram and wrote, 'Dil da ni mada" referring to his song and added a broken heart emoji.

International rapper Drake shared a photo of Moose on his Instagram story and wrote, "RIP". "Shocking !!#sidhumoosewala ..Prayers for the family," wrote actor Jimmy Shergill while sharing the singer's picture, on his Instagram handle.

"RIP. Your words and music will live on. Can`t believe this," Varun wrote on Instagram Story. 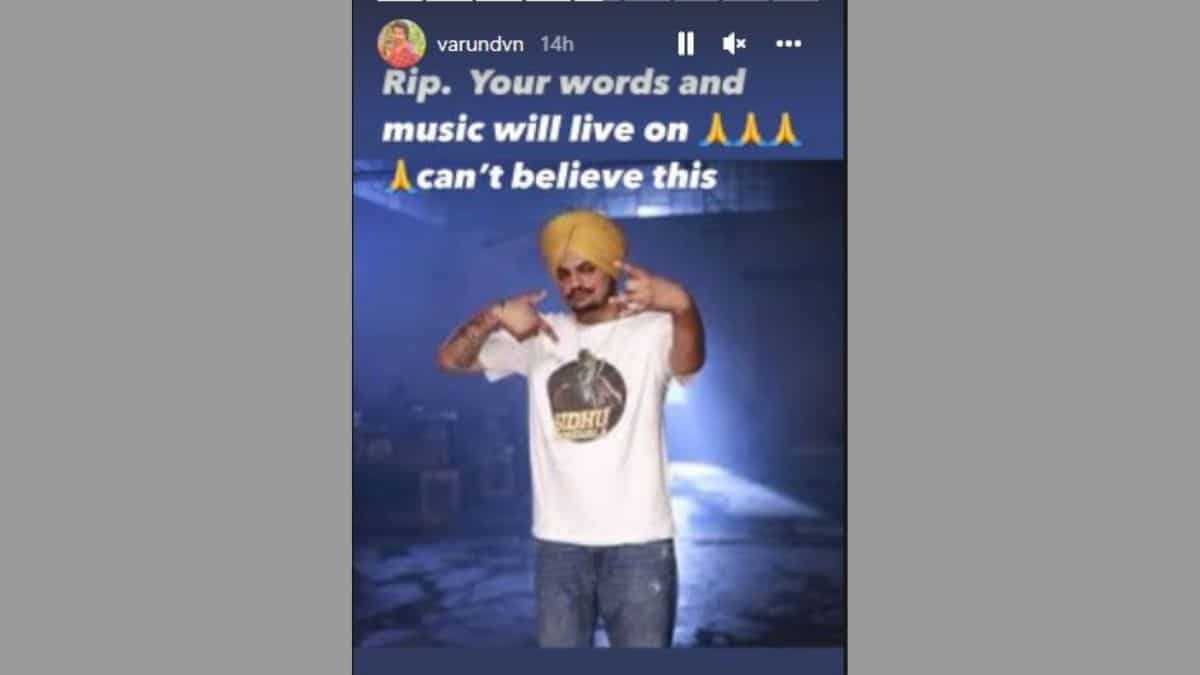 Popular comedian and YouTuber Lilly Singh penned an emotional tribute to Sidhu and urged her global fans to `take a moment to stream the music of Sidhu Moosewala.`"Absolutely devastating and upsetting news. To my global audience that may not be familiar, today a young legend in the Punjabi music industry was killed. If you see tribute images of him today, please don`t keep scrolling, but rather take a moment to stream the music of Sidhu Moosewala. It has often been featured in my content and has always resulted in people asking me, `what song is that?` Through his revolutionary music, he will live on," she posted. 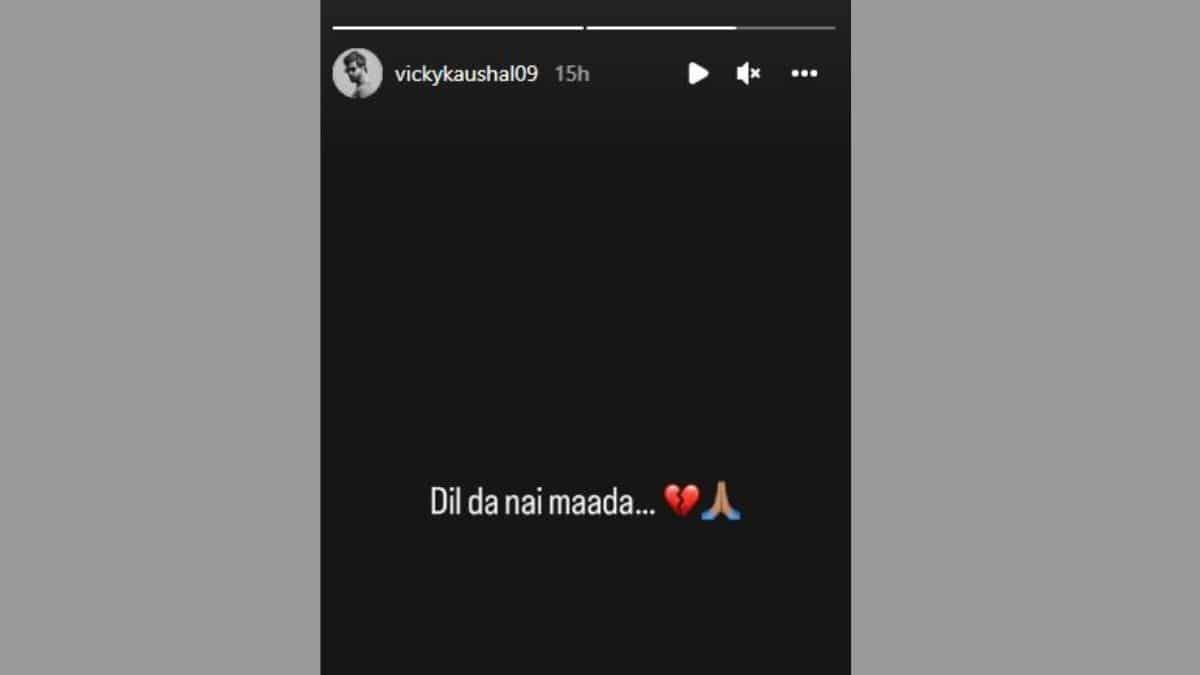 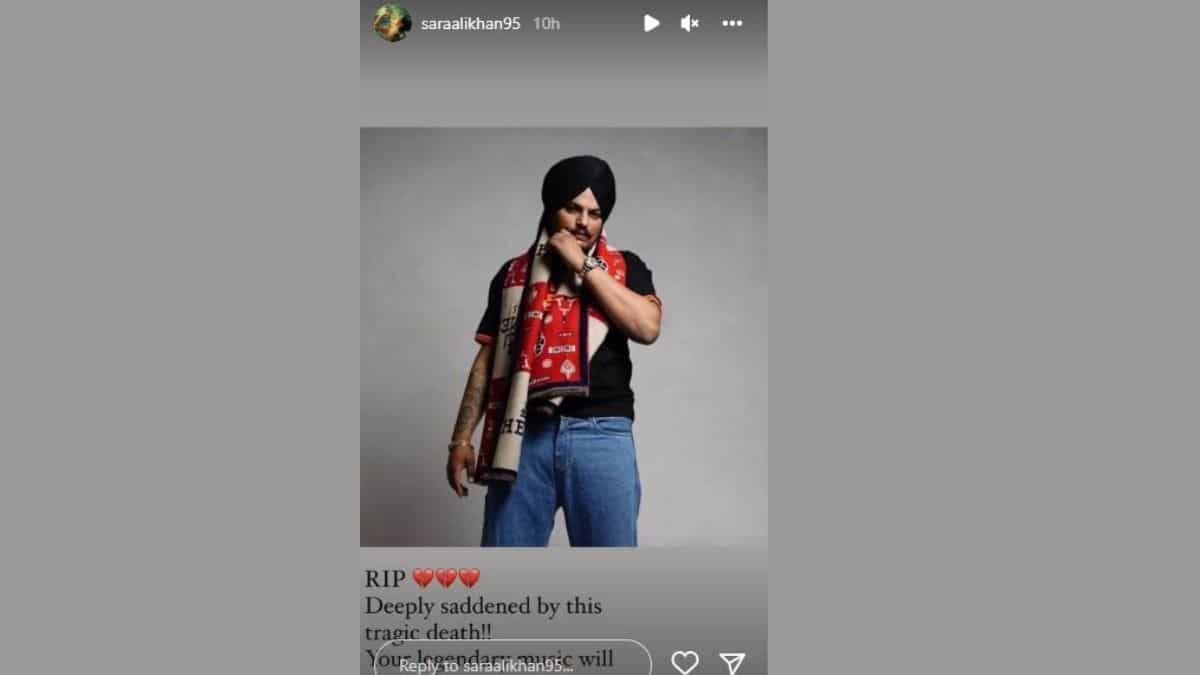 My mind has gone completely numb after hearing news about #sidhumoosewala

I only knew #SidhuMoosewala through his music, yet the news of his demise has cut deep. India has very few authentic modern artists. He was right on top of that list.

I'm without words. He's a legend, his voice, his courage & his words will never be forgotten.

What a sad day!

Stunned by the shocking death of #SidhuMoosewala. May Waheguru give his loved ones strength in their hour of grief. RIP departed soul 🙏 Still trying to wrap my head around this one. pic.twitter.com/voGupsgZ2B

Sidhu Moose Wala was shot dead by unidentified assailants in Jawaharke village in Punjab`s Mansa district. Notably, the musician joined the Congress party in December, last year, ahead of the Assembly elections.

The incident occurred two days after Punjab Police withdrew the security cover of 424 persons including that of the singer.

"RIP. Deeply saddened by this tragic death. Your legendary music will live on," she wrote alongside the image.

Canada-based gangster is Goldy Brar has reportedly claimed responsibility for the murder of the singer in a Facebook post. Goldy Brar is a close aide of gang leader Lawrence Bishnoi, who is also said to be involved in the singer`s murder.