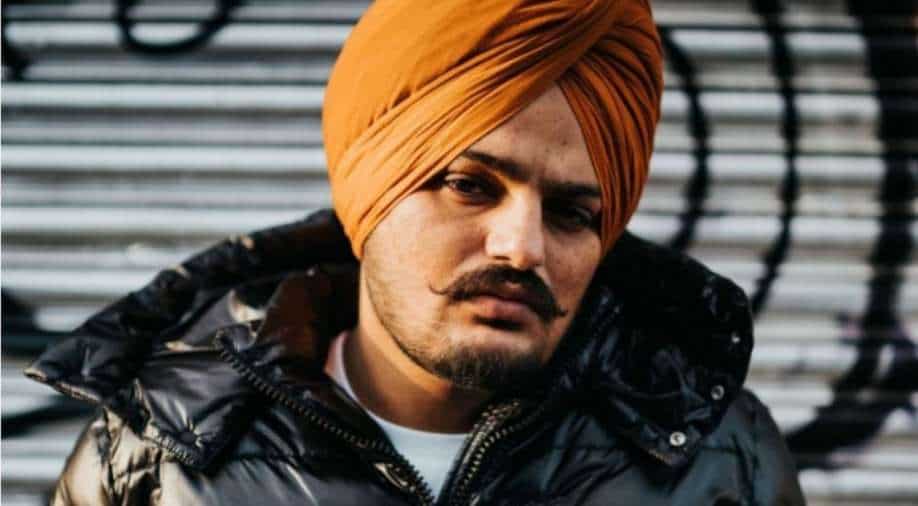 Regarded as one of the greatest Punjabi artists of his generation, Sidhu was shot dead on May 29.

Punjabi Singer Sidhu Moose Wala's legacy will always be cherished by his fans and followers around the world. Now, on Thursday, almost a month after his shocking death, Sidhu Moose Wala's last song 'SYL' was released leaving his millions of fans in tears.

Like his many other songs, this one also was on the social issue of Sutlej Yamuna Link (SYL) and over Indian state Punjab’s river water rights.

The high-beat song was released on the official Youtube page of the late rapper and within an hour the video gained an impressive one million views. The black and white video shows the throwback footage of people being arrested and doing protests and it also has explanatory videos of Sutlej Yamuna Link and map of Punjab's neighbouring states and what's the real issue.

In pics: 6 Hip hop stars & rappers from Sidhu Moose Wala to Tupac Shakur who were gunned down

The song was sung and written by Moose Wala.

Remembering their favourite singer, his millions of fans were emotional and were quick to share their reaction and heartwarming messages for the legend.

Were weapons used to murder Sidhu Moose Wala supplied from across the border?

One wrote, ''Legends never die.'' Another one wrote, ''Let's go legend ❤️💫💫💫😭 We Are Always Trying To Bring Back To Your Greatness ❤️❤️''

Regarded as one of the greatest Punjabi artists of his generation, Sidhu was shot dead on May 29. The Canada-based singer was quite active in politics and also faced backlash was promoting gun culture and violence in the youth through his songs.