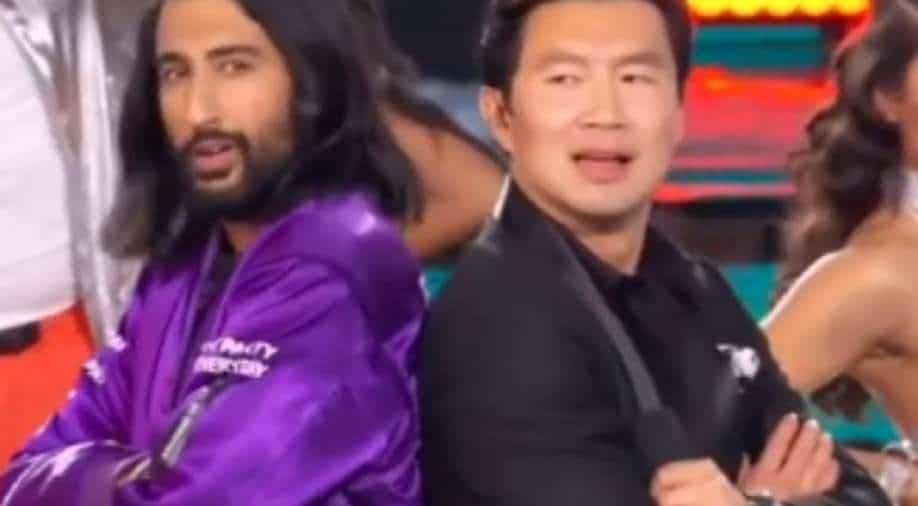 Shang Chi star Simu Liu has won all the Indian hearts and especially Punjabi's around the world after he performed bhangra - an Indian dance form, recently.

The Marvel star took the internet by storm after he took the stage during the Juno Awards ceremony.

Singer of Indian origin Hitesh Sharma, who goes by the name Tesher shared the video on his Instagram account. In the viral clip, Simu Liu and Teshar are performing in front of the crowd on stage.

The singer was joined by an MCU star and together they grooved on stage and performed bhangra together. While performing, Simu said, “Now that's how we celebrate Asian heritage."

Tesher wrote in the caption, “Me and @simuliu brought bhangra to the MCU baby!!! Shoutout to the @thejunoawards awards for letting me perform and showcase South Asian culture on the biggest music stage in Canada. I'm still shook!!! also NEW MUSIC NEXT MONTH BABYYYY. Choreographed by Divya Jethwani @adaywithdivya.”

6 diet and fitness tips to beat the heatwave this summer

Several fans from around the world have reacted to Liu's energetic performance. “ICONIC OH MY GOD,” one wrote, Another fan added,  'Shang Chi and the Legend of the 10 Jalebi's'. One fan commented, ''HE WAY MY JAW DROPPED FOR 5 MINUTES STRAIGHT 🔥🔥🔥''

Teshar is best known for his songs like 'Young Shahrukh', 'Jalebi Baby'.