Salman Khan and Rohit Shetty to team up for an action film? 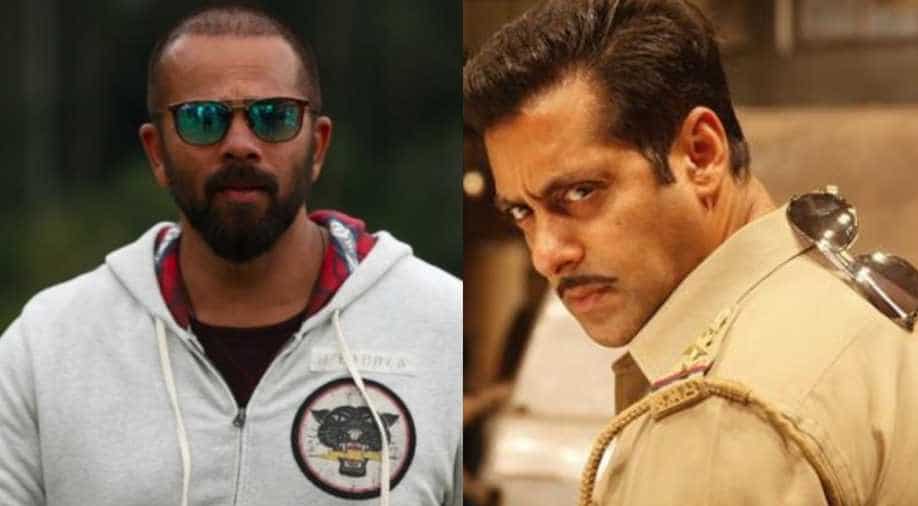 Salman, who is currently busy with ‘Bharat’ will then be done with this as well as another film, ‘Dabangg 3’.

After delivering a super hit with ‘Simmba’, filmmaker Rohit Shetty is now planning to collaborate with Salman Khan for an action film.

According to a report published in Mumbai Mirror, the film that is yet-to-be-titled is expected to go on floors by the end of this year and will be produced by Sajid Nadiadwala.

Salman, who is currently busy with ‘Bharat’ will then be done with this as well as another film, ‘Dabangg 3’.

Meanwhile, by that time,  Rohit will be done with ‘Sooryavanshi’, his upcoming cop drama featuring Akshay Kumar.

A source quoted in the report said, “Rohit and Sajid have met a couple of times to not just discuss the possibilities of collaborating on a film with Salman in the lead but also on the content.”

“Among the many ideas they have discussed, one is a spin-off to the character of Devi Lal Singh aka Devil from Kick, Sajid Nadiadwala’s successful directorial debut. The 2014 film had an open ending with Salman’s character donning the khaki uniform. If the idea materialises as planned, it could be the take-off for Rohit Shetty’s film,” the source added.

The source also added that “it’s too early to comment” on whether it will be an action film and added that it will surely be something to watch out for!