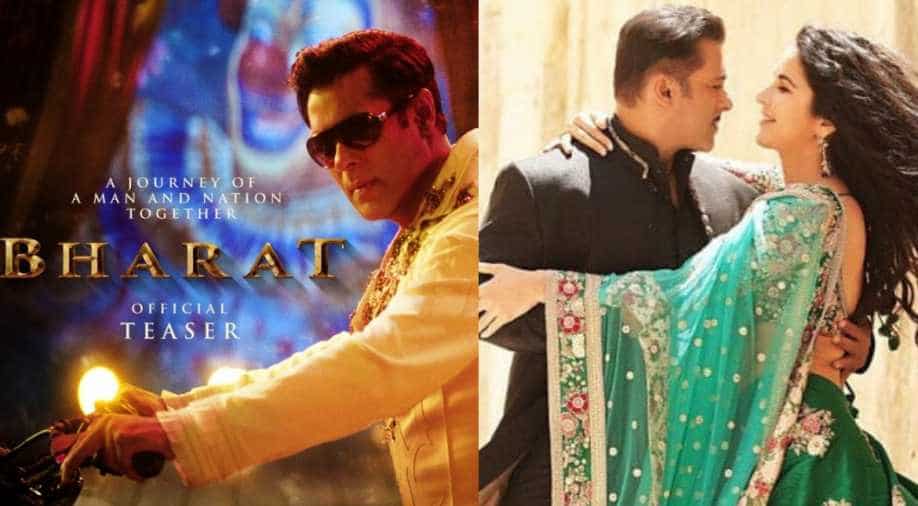 The upcoming film is a remake of the 2014 South Korean blockbuster 'Ode to My Father.'

Bollywood film director Ali Abbas Zafar, who is quite active on social media, on Sunday shared another picture of Salman Khan from his upcoming directorial `Bharat` and thanked his fans for all the love they showered on the recently released teaser of the film.

Zafar tweeted, "Thank you for all the love," and posted a picture of Salman Khan.

Thank you for all the love ❤️ pic.twitter.com/e7gUnXugdJ

The photograph shows the 53-year in an Indian Navy officer's uniform.

The upcoming film also starring Katrina Kaif, Jackie Shroff and Sonali Kulkarni is a remake of the 2014 South Korean blockbuster 'Ode to My Father.'

The makers of 'Bharat' recently unveiled the first teaser of the film.

The one-minute and twenty-six-second teaser showed the 'Dabangg' actor in different avatars, narrating the story of his character's life.

Interestingly, even though the teaser introduced different shades of Salmans' characters, it did not reveal his lead pair Katrina Kaif at all.

Previously Salman Khan and Katrina Kaif were seen together in the films 'Ek Tha Tiger' and 'Tiger Zinda Hai.'

According to reports, the 'Bajrangi Bhaijaan' actor will be seen sporting five different looks in the film spanning 60 years, including a crucial part which will showcase the actor in his late 20s, looking much leaner and younger.