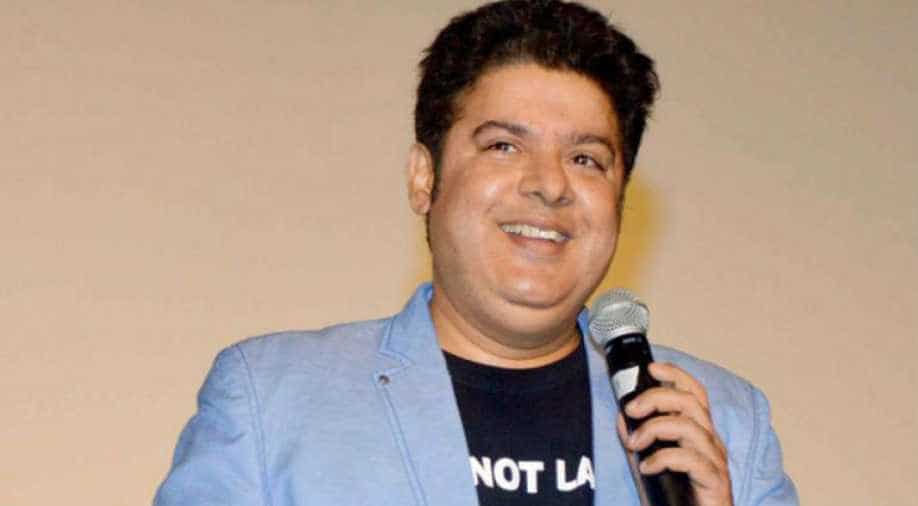 This comes after Sajid was accused of sexual harassment in three separate #MeToo cases by actresses Saloni Chopra and Rachel White and journalist Karishma Upadhyay.

After sexual harassment claims rocked the Hindi film industry and led to many celebs being removed from upcoming projects, filmmaker Sajid Khan has now been suspended by the Indian Film & Television Directors’ Association for a year, according to news agency ANI.

This comes after Sajid was accused of sexual harassment in three separate #MeToo cases by actresses Saloni Chopra and Rachel White and journalist Karishma Upadhyay. This is how Sajid's sister, Farah Khan reacted on the news.

The IFTDA issued a notice to Sajid in October this year and sent him a letter, which demanded an explanation for his alleged offensive behaviour. In November, they announced that they will take a decision regarding the sexual harassment charges made against him within a week. Sajid said sorry to IFTDA, read here.

In an earlier interview, IFTDA President Ashoke Pandit, told PTI: "As far as Sajid's case is concerned, we have heard both the parties, Sajid and the girls. ICC will sit in a week's time and take a call on the judgement and the federation will be there, along with the lawyers."

Also, Sajid was asked to step down as the director of ‘Housefull 4’ starring Akshay Kumar and others. He was replaced by Farhad Sanji. Back then Sajid issued a statement: "In the wake of the allegations against me and the pressure being put on my family, my producer and the stars of my film Housefull 4, I must take the moral responsibility of stepping down from my directorial post, till the time I can allay the allegations and prove the truth."

Read his then statement here: