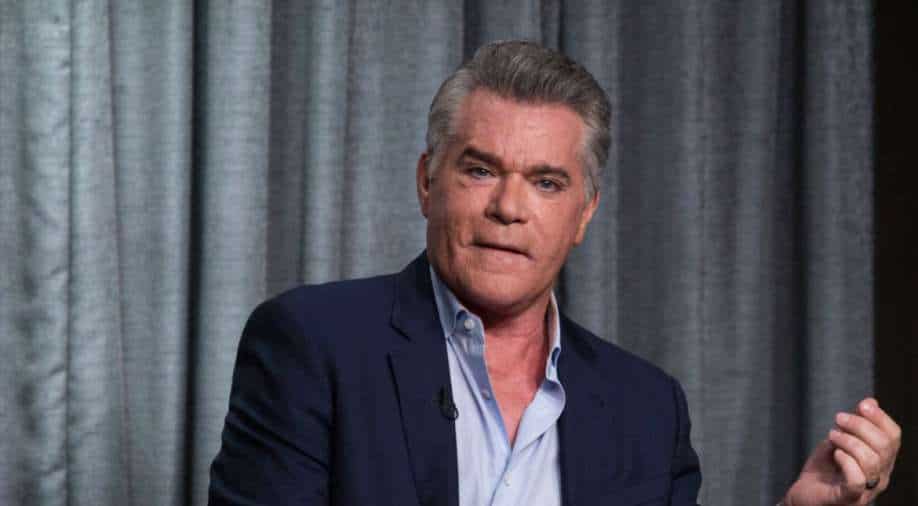 The six-episode original drama is a psychological thriller that will premiere on July 8 globally on Apple TV+.

Apple TV+ on Wednesday released the trailer of its limited series ‘Black Bird’, which will feature late actor Ray Liotta in his last screen appearance.

The six-episode original drama is a psychological thriller that will premiere on July 8 globally on Apple TV+. The story revolves around Jimmy Keene played by Taron Egerton, a police officer's son who has been convicted of a crime and sentenced to ten years in a minimum-security prison. Actor Ray Liotta, who died at the age of 67 in May while he was sleeping, plays the role of Big Jim, Jimmy Keene’s father.

At the beginning of the trailer, Ray can be seen saying to his son, "I never wanted this for you. I wanted a totally different life — a steady paycheck, kids, a family."

In a fitting tribute to Dennis Lehane, who is the creator as well as executive producer of ‘Black Bird,' called Liotta "the most electric American actor of his generation." Further, in his tribute, Lehane wrote that the character of Big Jim keeping the actor in mind and described his performance in the series as a "master class."

Based on a true story, the ‘Black Bird’ series is made according to the books, 'In With The Devil: A Fallen Hero, A Serial Killer, and A Dangerous Bargain for Redemption'. Michael R. Roskam, who is directing the first three episodes, is also serving as an executive producer for the series.