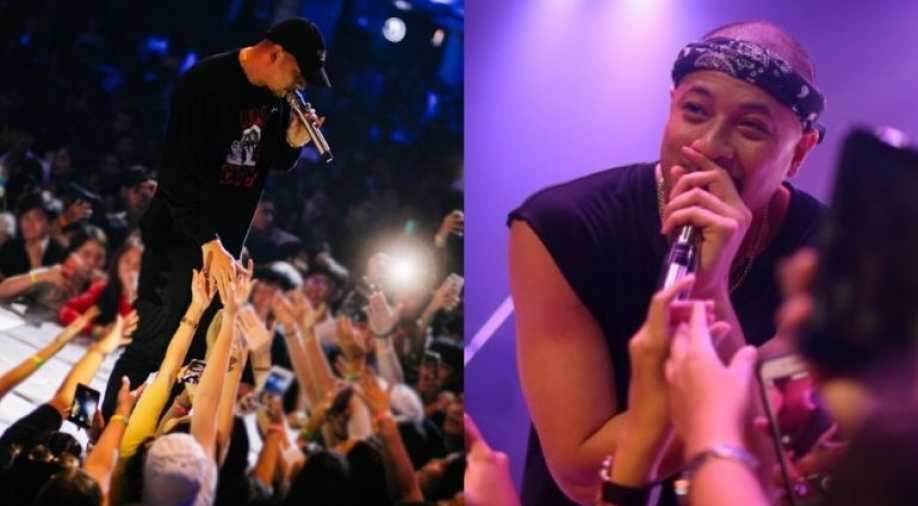 In geography and in culture, the rice paddies of northeastern Thailand are thousands of miles away from the birthplace of hip hop in New York City's Bronx, but for Thai rapper RachYo, the language of hip hop is universal.

A recent video features the 18-year-old artist rapping in a rice field, sitting on an old truck as he laments in Thai about jealousy over a girl. It was viewed 57 million times on YouTube.

"I rap about things that really happened to me," says RachYo, based in Nakhon Ratchasima province in northeastern Thailand, whose full name is Rachayothin Pengjunta. He says he mostly sings about girls.

The rising popularity of hip hop in Thailand has created stars that have drawn the attention of music industry players.

One of the first artists it signed was Thai rapper DaBoyWay, who has 1 million Instagram followers and is releasing a new album on Monday. It has also signed five others from Singapore, Malaysia and Indonesia.

Thai artists stand out from others in Southeast Asia because the language innately rhymes in daily speech, lending itself to rap and hip hop, Sirisant said in an interview. It`s also spread to the country`s rural areas, he said.

"Thailand has already tipped in a big way - it`s the paddy fields and hip hop," he said, adding that top-tier rappers can earn around $1.32 million.

Broadcaster Workpoint Entertainment launched a reality TV show in 2018, the Rapper, a contest to find the next rap star. The competition was hugely popular, familiarizing the public with the genre. 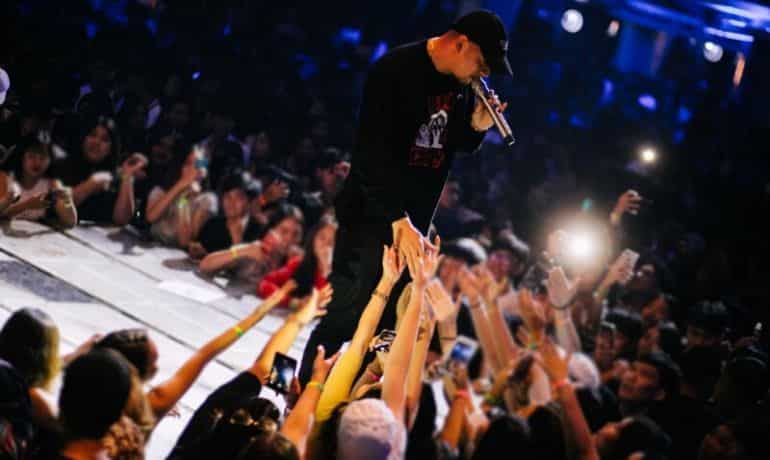 A group called Rap Against Dictatorship released a song in 2018 that drew millions of views on YouTube with lyrics like "either eat the truth or bullets" calling out the military junta that ruled until last year.

'Klong Toey' by 19Tyger and H3NRI is about life in Bangkok's Klong Toey slum. Maya Piyapan, 23, says his hip hop crew, WARPGVNG, met online and has members from across the country.

The group, which will have a concert on Jan. 31, has music about getting into trouble and problems with friends after finding fame.

''Labels have reached out to me to help with production and content, but not as an artist," said Maya.

Record deals are the dream for many artists, but not for RachYo - whose recent video Nok (the Thai word for bird) clocked 80 million YouTube views, more than Thailand`s population of nearly 70 million.

He says he raps to express himself, but he`s not interested in signing with a label. "I like being home, in the country. I don`t really like to go anywhere," he said.