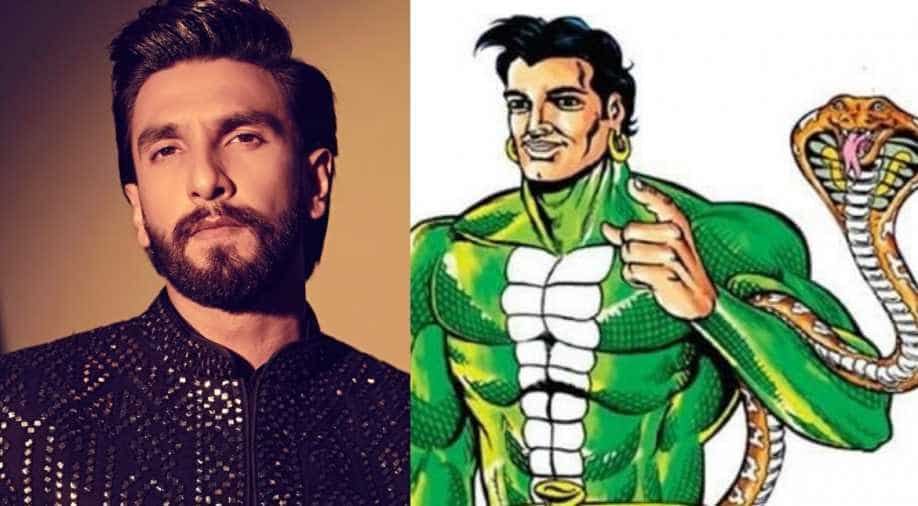 There are talks that the film could get a 2022 release.

As we wait to see Ranveer Singh as Kapil Dev in 83’ and Gujarati businessman in ‘Jayeshbhai Jordaar’, the actor is now in talks to essay the role of iconic Indian superhero Nagraj in a big-screen adaptation of the comic book series. Manoj Gupta, president of publisher Raj Comics confirmed the news with filmmaker Karan Johar also joining the project as a producer reportedly.

In a statement, Gupta said, "We are in talks with Ranveer Singh and Karan Johar for a live-action silver-screen adaptation of Nagraj. While nothing is inked so far, things are looking positive.”

Created by Sanjay Gupta in the 1980s, the character Nagraj literally means 'Snake King'. The comic book in which he featured was published by Raj Comics. For those unaware, the first story on the superhero was penned by Prashuram Sharma and illustrations were done by Pratap Mullik.

Gupta further added, "When we created Nagraj we never imagined that it would attract such a wide fan following across India and we all are happy that finally, a Nagraj movie is taking shape.”

‘Nagraj’ has for years been a story that has enjoyed cult status.

As for the film, Gupta plans to get a 2022 release for the big-screen adaptation.