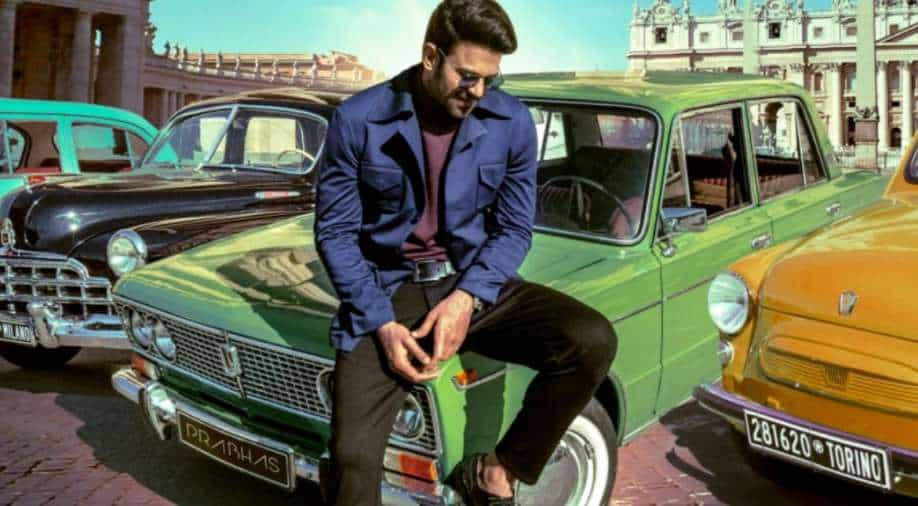 Prabhas became a global star with the massive success of his films ‘Baahubali’ and ‘Baahubali 2’ that caught the fancy of cinephiles. So its natural that everytime the actor announces his next work, there’s always buzz around it.

Starring in ‘Radhe Shyam’, the next film that will feature Prabhas with Pooja Hegde has been making the rounds for this reason and more. Prabhas starrer 'Adipurush' to be grand, will be made on this whopping amount?

The makers shared a motion poster fo the film.

In just 24 hours of the poster release, it has crossed more than 15 million views, making it the ‘Most Viewed Motion Poster in Indian Cinema’. The motion poster takes us through the saga of enternal love from different era.

The cast and crew is currently shooting in Italy.

‘Radhe Shyam’ is directed by Radha Krishna Kumar and will be shot simultaneously in various languages.