Pixar's 'Soul' delayed from June to November amid COVID-19 pandemic 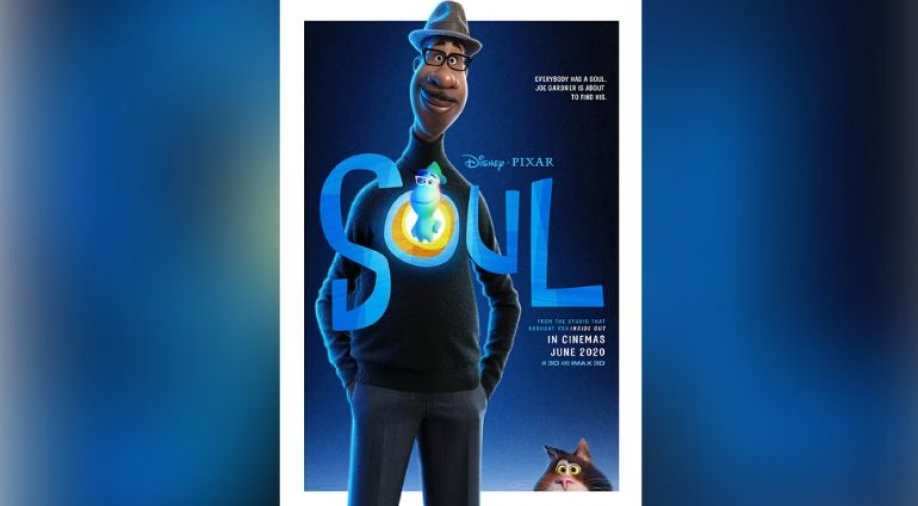 The animated film features Jamie Foxx, a school teacher Joe Gardner, who dreams of being a professional jazz musician.

Pixar’s animated feature film ‘Soul’ has now been delayed from June 19 to November 20 for its theatrical release amid COVID-19 lockdown all over the world.

Disney made the announcement recently.

The animation feature has Jamie Foxx and Tina Fey in leading roles.

‘Soul’ is about a middle school teacher played by Jamie Foxx who dreams of being a professional jazz musician. After Joe gets the opportunity to be the opening act at the Half Note Club, he is in a life-threatening accident and his soul is separated from his body. His soul is then transported to the You Seminar, a center where souls develop and gain passions before being transported into a newborn child.

When Joe learns that he is still alive, he asks fellow soul 22 (Fey) to help him get his soul back into his body. She refuses to help, though Joe accidentally involves her when the two fall down a tunnel that connects them to Earth.

Phylicia Rashad and Daveed Diggs also voice characters in the film, which Pete Docter directed and co-wrote with Mike Jones and Kemp Powers.

Meanwhile, Walt Disney Animation’s Thanksgiving offering ‘Raya and the last Dragon’ has also been shifted from November 25 to March 12, 2021.