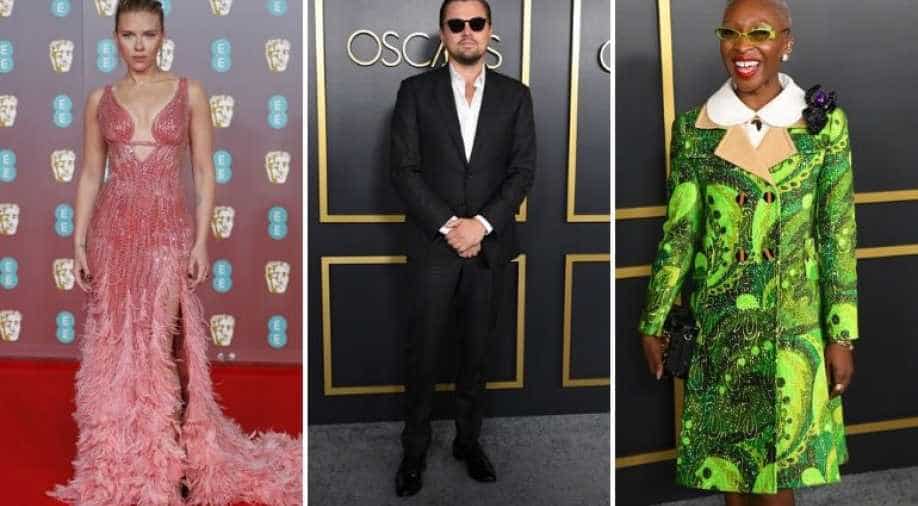 The 18th edition Oscars Night Before is returning, a  champagne-soaked event that hosts all top celebrities of the Hollywood fraternity.

The mega event will be held a night before the main gala night at the Fox Studios on Saturday and is known to benefit the Motion Picture & Television Fund.

According to news agency stars like Scarlett Johansson, Leonardo DiCaprio, Jennifer Lopez, and Cynthia Erivo as the host's committee members.

The host committee for the 18th party comprises of nominees and winners from last year's award ceremony as well as the nominees of this year. The committee features Amy Adams and Darren Le Gallo, Octavia Spencer, Stella, and Anthony Hopkins, Tom Hanks, Laura Dern among others.

In pics: From Joker to Parasite, here's how you can watch all Best Film nominees in India

The funds that will be raised at the party will be used for supporting the industry colleagues and friends that will benefit from the MPTF's charitable services and programs like financial crisis counseling, financial assistance, retirement facility and caregiving support in the Woodland Hills which is the "home" to film and television veterans.

Around $ 5 million were raised after last year's event. Jeffrey Katzenberg serves as chairman of the MPTF Foundation.