'Once Upon a Time in Hollywood' backlash: Antonio Banderas supports Quentin Tarantino 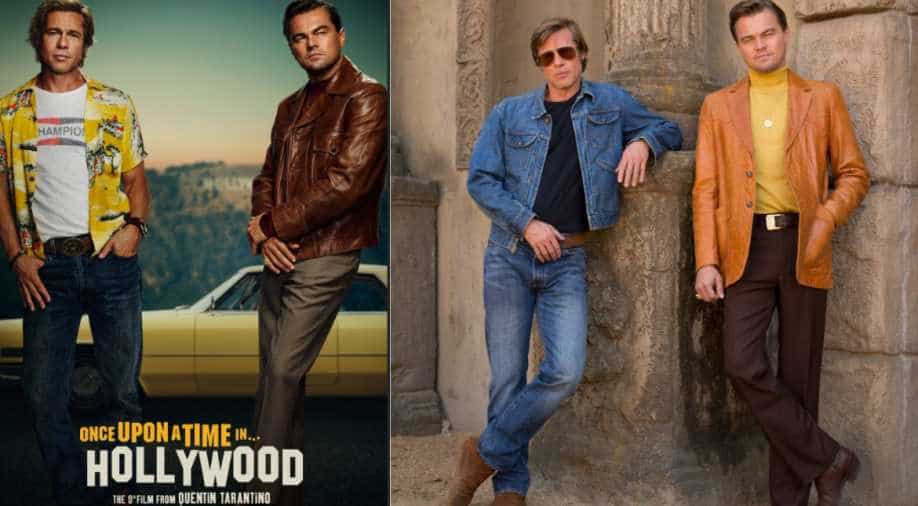 As Tarantino continues to receive backlash over the film weeks after its release, actor Antonio Banderas has come out in support of the filmmakers.

Quentin Tarantino's ninth film, 'Once Upon A Time In Hollywood' may have been praised by critics across the world, but a certain section seems to be unhappy with the director for the way Bruce Lee's character was depicted in the film.

As Tarantino continues to receive backlash over the film weeks after its release, actor Antonio Banderas has come out in support of the filmmakers.

Backing the director, Banderas said, "I think an artist should be free. Then people should be free to agree or disagree. You have the freedom to continue watching his movies or not."

He further added, "If I don`t like his direction, `I will never go and see a movie from Tarantino again.`"Tarantino`s latest release stars Leonardo DiCaprio, Brad Pitt and Margot Robbie and has actor Mike Moh playing  Bruce Lee.

Further defending Tarantino on the film, Banderas added, "There are sometimes things in art that, I have to tell you, they bother me but I will never, never, never censor them."

Lee`s daughter, Shannon, was also disappointed in seeing her father`s portrayal in the film who shared that it was tough for her to sit in theatre watching the film."He comes across as an arrogant a-hole who was full of hot air and not someone who had to fight triple as hard as any of those people did to accomplish what was naturally given to so many others," People quoted her as saying during an interview in July.

She continued, "It was really uncomfortable to sit in the theatre and listen to people laugh at my father."

Following the controversy, Tarantino also defended his film and the depiction of Lee by saying, "The way he was talking, I didn`t just make a lot of that up. I heard him say things like that, to that effect."

"If people are saying, `Well he never said he could beat up Muhammad Ali,` well yeah, he did. Not only did he say that, but his wife, Linda Lee, said that in her first biography I ever read. She absolutely said it," he said during a press conference in Russia earlier this month.