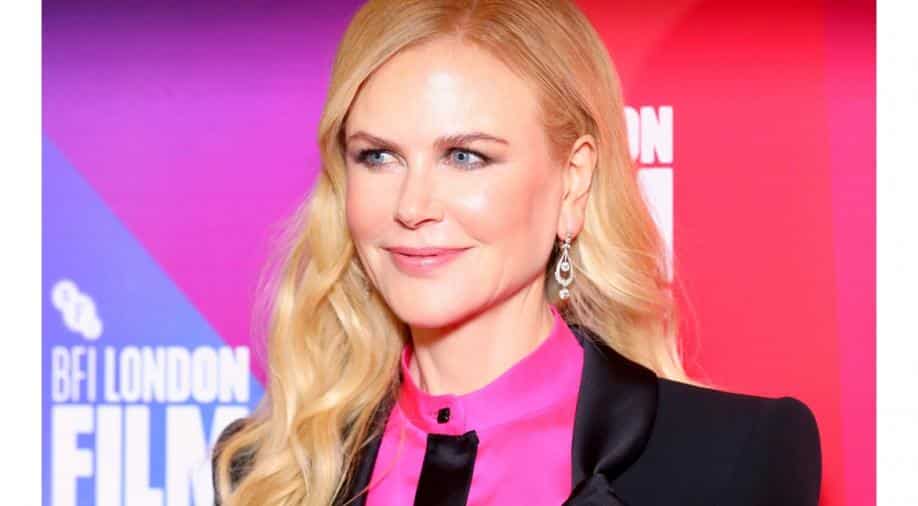 Speaking to News Corp Australia in a recent interview, the Oscar-winning actor said that she would "love" to continue working on the hit HBO show.

As the second season of ‘Big Little Lies’ came to an end today, actor Nicole Kidman hinted at the possibility of the show coming back to life with another season.

Speaking to News Corp Australia in a recent interview, the Oscar-winning actor said that she would "love" to continue working on the hit HBO show. She said, “I think we would love to do a season three because there are certainly ideas. But we would not do it without all of the same people involved even the kids."

Nicole mentioned working with Meryl Streep who joined the second season as the mother-in-law of Nicole's character. She said, "Filming with her was intimidating, which is good, it should be. I mean, Meryl is the Great One and she’s just so professional," the actor revealed.

"You gotta see this finale. There's so much more to come,” she added.

Nicole also praised the HBO drama which co-stars Reese Witherspoon, Shailene Woodley, Zoe Kravitz, and Laura Dern, for having six female leads. "I’m so glad the show has found its way because there really is nothing on TV with six female leads. I don`t know where that show is, so to have the support now has been incredible. It's never going to be perfect, but by gosh, it's so great there's six lead roles for women in one show," she said.

While Nicole seems to have hinted at the possibility of the show coming back but HBO president Casey Bloys called it "not realistic." She said,"I love this group of people. I would do anything with them. But the reality is, they are some of the busiest actresses working in Hollywood. We have deals with some of them -- Nicole [Kidman] is doing her next show, The Undoing with us. I just think it's not realistic.”