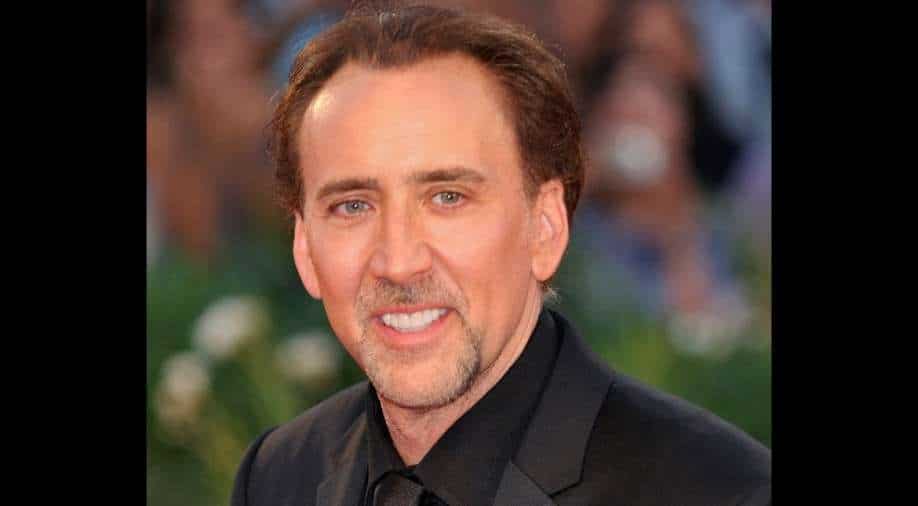 Netflix show ‘History of Swear Words’ will progress with interviews of experts in etymology and pop culture, as well as historians and entertainers.

Nicolas Cage is set to host a new Netflix show titled ‘ History of Swear Words’ that will literally tell the viewers about the origin, history, cultural impact and other things about popular cuss words.

The announcement was made earlier this week .

The show will progress with interviews of experts in etymology and pop culture, as well as historians and entertainers.

In the first teaser for the comedy series, Nicolas Cage paints furiously while delivering a Shakespearean soliloquy all about the word 'p---y,' revealing a painting of a flower at the end. "It also could be a cat," he said.

The Crown: No, Princess Diana did not sing for Prince Charles as shown in the series