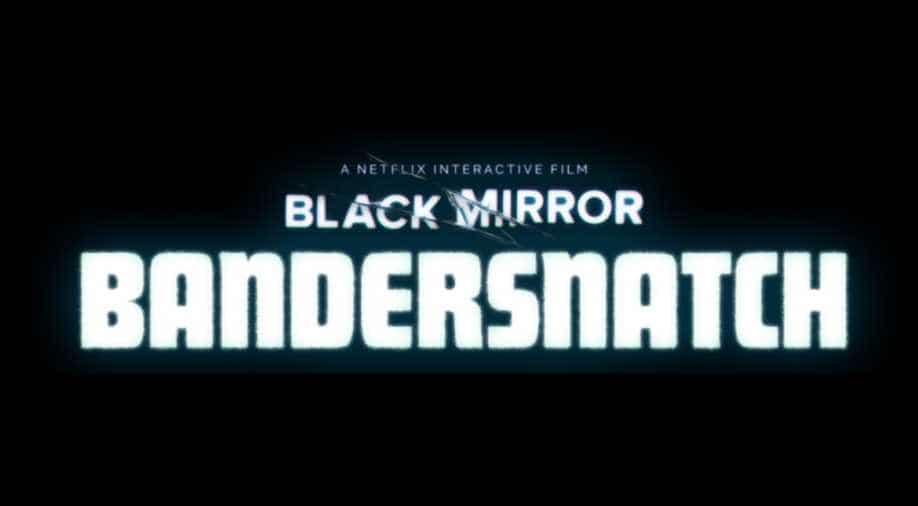 The streaming service wants to try out more interactive entertainment following the response to the science-fiction series 'Black Mirror: Bandersnatch'.

A Netflix Inc experiment that began with viewers picking a movie character's breakfast cereal may expand to let the audience choose the best on-screen date or the safest path to escape an axe murderer.

The company is looking for possibilities across genres such as comedy, horror and romance, said Todd Yellin, Netflix's vice president of product.

"Why can't you have a romantic title where you get to choose who she goes out with?" Yellin said. "Or horror titles. Should you walk through that door, or should you dive out that window and get the heck out of there? You can make the choice."

In "Bandersnatch," the first decision viewers could make was whether a character would eat Sugar Puffs or Frosties for breakfast.

The idea was to give audiences a simple choice to encourage them to test the technology, which involved clicking via a remote or tapping on the screen to select an option. The movie kept playing even if the viewer did not choose.

The cereal scene became an Internet sensation when "Bandersnatch" was released last December.

"Like many of you, I got addicted to 'Bandersnatch' and trying to figure out what's the significance of the cereal, and not the cereal, all the different options," Netflix Chief Executive Reed Hastings said.

The film provided feedback about how long people want to engage with interactive programming and how many choices they want to make, Hastings said. After the cereal decision, viewers selected things such as the type of music a character would play or whether they would jump off a building.

When viewers can direct a story, they feel "really with the character," Yellin said. "You are more viscerally feeling what they are feeling. You just made the choice for them."

That is why Yellin wants to try the format in other stories where characters face immense consequences. "Horror is life and death situations constantly," he said. And in romances, "the emotional stakes are high."

Yellin said the effort is in its early stages, and Hastings suggested he does not see interactive entertainment replacing traditional storytelling.

"I don't know if I would do it every day," Hastings said, "but as part of my viewing, it's pretty exciting."

Netflix already has produced a handful of interactive shows for kids, who were immediately receptive to the idea, Yellin said.

"Kids don't have established rules," he said. "They assume that's the way the world should be and they'll try it."