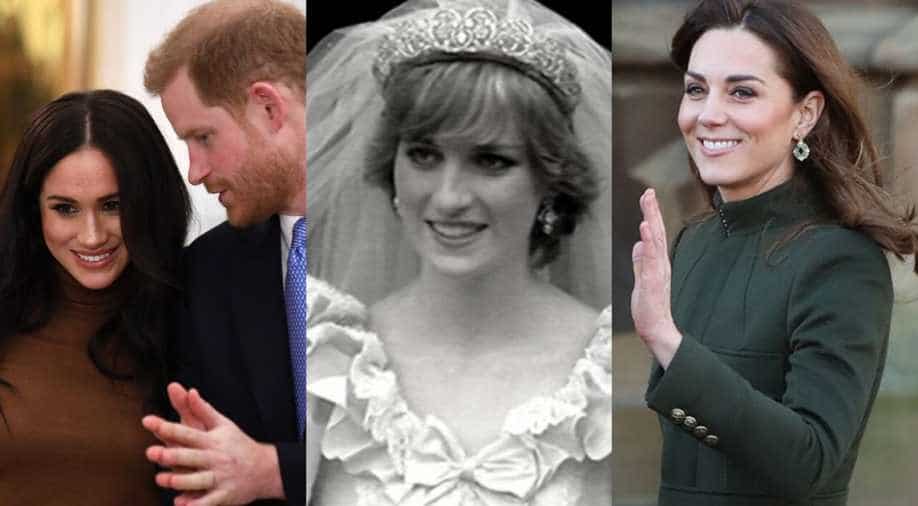 5 times members of the British royal family got into legal fueds with the media Photograph:(Reuters)
Follow Us

Netflix Chief Content Officer Ted Sarandos expressed interest in working with Prince Harry and Meghan Markle on their story of exit from the British royal family.

After a whirlwind exit from the royal family, Meghan Markle and Prince Harry’s story has become a point of interest for Netflix.

Netflix Chief Content Officer Ted Sarandos expressed interest in working with Prince Harry and Meghan Markle on their story of exit from the British royal family, something that hogged headlines larger part of this month ever since the two made this shocking announcement.

At an event in Los Angeles, when Sarandos was asked if Netflix would be interested in working the Duke and Duchess of Sussex, he said, "Who wouldn’t be interested? Yes, sure."

According to industry insiders, the couple could follow in the footsteps of Barack and Michelle Obama and strike a deal with Netflix. Interestingly, soon after the news of Megxit came out, it was revealed that Meghan Markle has signed a voiceover deal with Disney in return for a donation to an elephant charity.

For the unversed, both Prince Harry and Meghan Markle will not use their “royal highness” title and have taken a step back from their royal duties as they aim to become financially independent and will divide time between North America and the UK -- meaning they spend more time in America than Britain.