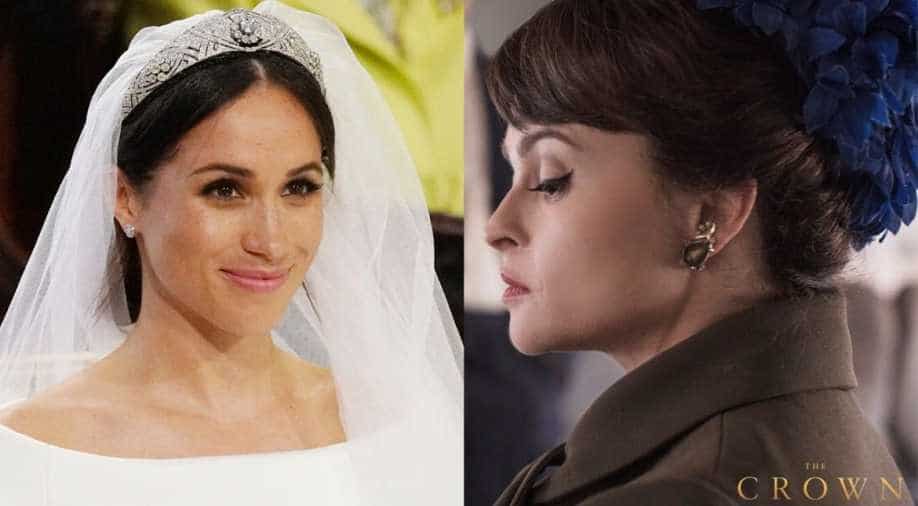 In a surprise act, actress Helena Bonham Carter wished Meghan Markle and Prince Harry from their exit from the royal family -- something that has hogged the limelight for a few days now.

Even Josh O'Connor who is a part of ‘The Crown’ season 2 spoke recently in support of their decision. He is seen in the role of Prince Charles in the show.

Meghan Markle and Prince Harry recently decided to step down as senior members of the royal family and said they want to be financially independent.