Nawazuddin Siddiqui starrer 'Ghoomketu' to get online release on Zee5 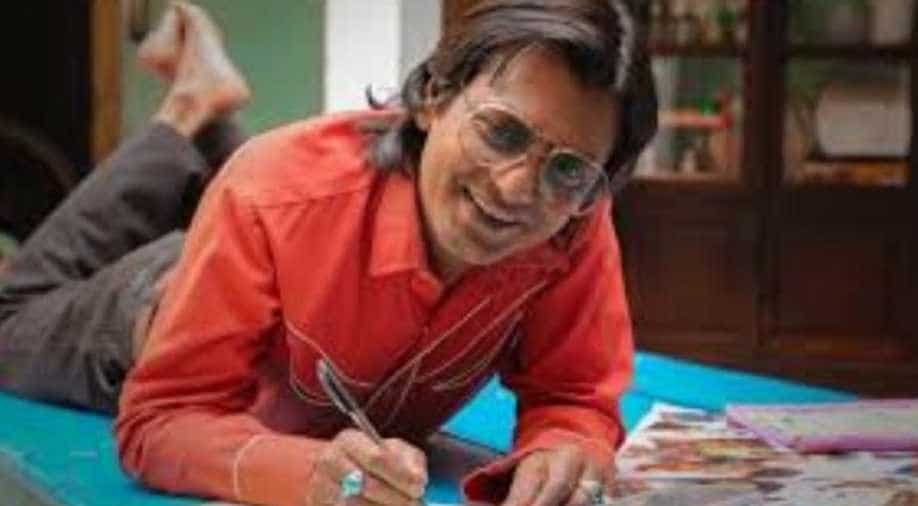 Helmed by Pushpendra Nath Misra and produced by Phantom Films and Sony Pictures Network, the comedy-drama will start streaming from May 22.

The film follows the story of a struggling writer portrayed by Nawazuddin Siddiqui.

'Manto' actor had never-seen-before a  character like Ghoomketu and enjoyed playing it. “Ghoomketu has a phenomenal storyline which will definitely entertain the audience. During this time of the lockdown, I am glad that a humorous film that the entire family can watch is being streamed on ZEE5,” the actor.

Film critic and trade analyst Taran Adarsh made an announcement about the release of the film on social media on Saturday.