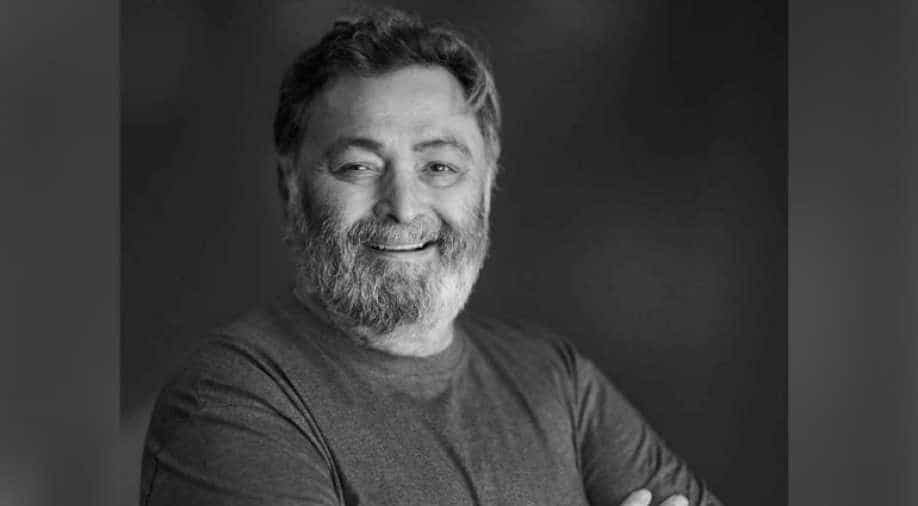 'Sharmaji Namkeen' is been helmed by Hitesh Bhatia and stars Juhi Chawla alongside Rishi Kapoor.

Legendary actor Rishi Kapoor’s passed away on April 30 and left a void in the film industry that is irreplaceable. Despite battling cancer for the last two years, the late actor did film for a few films including the upcoming 'Sharmaji Namkeen'.

Producer of the film, Honey Trehan has confirmed in an interview with a news agency that the film will get a theatrical release. “We want to take this film to the theatres for his friends, family and fans. We all owe this to Rishiji, one of the silver screen legends. I am grateful to producers Ritesh Sidhwani and Farhan Akhtar for investing in the movie not just monetarily, but also emotionally.”

Only four days Mumbai schedule was left which they have planned to continue in March but due to country lockdown and then actor's sudden demise, everything fizzled.

The makers will now be using some high technology to shoot the pending portion of the movie. “We will be using advanced technology, an amalgamation of VFX and some special technique, to finish the film without compromising on the quality. We are in discussion with a few and are figuring out the way forward,” he said

The movie is been helmed by Hitesh Bhatia and stars Juhi Chawla alongside Rishi Kapoor. The actor died at a Mumbai hospital, after a two-year battle with cancer.