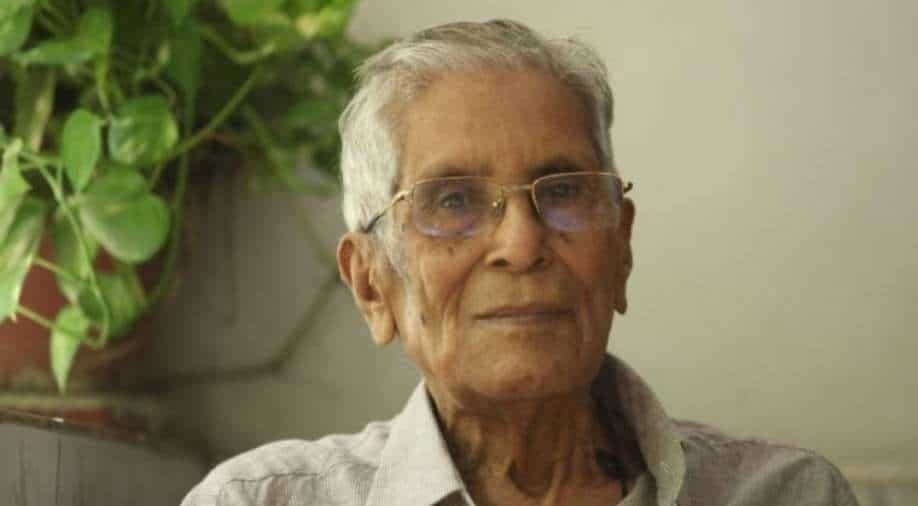 KS Sethumadhvaan was a name to reckon in the Malayalam film industry. He was known for shaping strong female characters through his films.

The filmmaker was 90 as he breathed his last at his residence in Chennai. He died of age-related ailments.

Born in 1931 in the northern Palakkad district of Kerala, KS Sethumadhavan made his foray into cinema as an assistant director to K Ramnath. After making independent films like ‘Veeravijaya’ in (1960), he directed his first Malayalam film ‘Jnana Sundari’.

KS Sethumadhvaan was a name to reckon in the Malayalam film industry. He was known for shaping strong female characters through his films. In a career spanning over three decades, he has delivered some iconic films like ‘Odayil Ninnu’, ‘Anubhavangal Palichakal’, ‘Oppol’, ‘Aranazhikaneeram’, ‘Achanum Bappayum’, and ‘Panitheeratha Veedu’ among others. Also read: Radhe Shyam Trailer: Prabhas & Pooja Hegde's love saga is full of mysteries

'Atrangi Re' review: Dhanush is the star of this indulgent love story

He made over 60 films in various languages including Tamil, Telugu, Hindi, and Malayalam.

Also read: The Matrix Resurrections movie review: Slow but worth it

His last outing was the 1991 movie 'Venalkinavukal’.