'Atrangi Re' review: Dhanush is the star of this indulgent love story 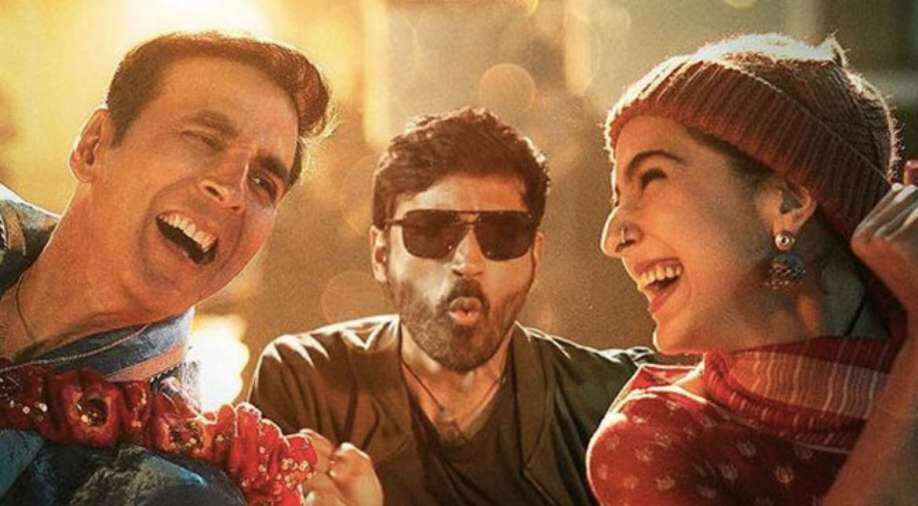 The lead pair of Anand L Rai's latest 'Atrangi Re' are stark opposites. He is a medical student, she is a vagabond. He is from the south, she is from up north. He is polite, caring, she only listens to her heart. They both are in love with other people but fate forces them to get married.

* This review may contain spoilers.

Both Vishu (Dhanush) and Rinku (Sara Ali Khan)  come to an agreement that they will go their separate ways once they reach Delhi. Post their forced wedding, the two have been packed off to Delhi on a train. Vishu has to head to Chennai to get engaged to his college sweetheart and Rinku is waiting for her lover Sajjad (Akshay Kumar) to get back to India from a work trip in Africa. He is a magician, claims Rinku to Vishu.

Things go awry when Vishu's fiance finds out about his secret wedding and he finds himself defending his wife, Rinku in front of his future in-laws. As they head back to Delhi, Vishu realises he is in love with Rinku. But unsettling secrets tumble out and issues of mental health crop up as Rinku realises she is drawn towards Sajjad and Vishu at the same time.

Filmmaker Anand L Rai' and writer and producer Himanshu Sharma, have earlier worked together in films like 'Tanu Weds Manu', 'Zero', Ranjhana. In all these films, female characters are usually rebels, feisty and bossy. 'Atrangi Re' is no different. Rinku is not an easy person to be around which perhaps makes her more attractive for the opposite sex. But the problem in 'Atrangi Re' lies in its treatment of mental health and symptoms related to the various diseases. One of the main characters in the film has symptoms of schizophrenia and instead of treating it with sensitivity, it almost makes it comical, making the writers appear tone-deaf about issues related to mental illness.

At one point in the film, Vishu and his psychiatrist friend Madhukar (Ashish Verma) are shown seated in a small theatre packed with people, aimlessly clapping at Sara Ali Khan who is on stage supposedly aiding Kumar in performing magic tricks. When Vishu asks his friend who are the people in the audience, Madhukar replies 'they are my patients, all suffering from some ailment like Alzheimer, dementia etc. They will surely clap without questioning much.'The scene may infuriate mental health practitioners. It's is quite cringe-worthy to be fair. That's not all, the absurdities lie in the entire story. How is Rinku allowed to stay with Vishu for days at his college hostel? Why does Vishu and his friends- all final year medic students- indulge Rinku and her whims so much? So many plot points remain sketchy throughout 'Atrangi Re'.

That has been a problem in several of Rais films. They trivialize issues or glorify them in the name of true love or unintentionally (I hope) end up offending a certain section of society.

The actors are well cast. Akshay Kumar as the charming magician Sajjad Ali suits the part. Kumar with his superstar persona plays a character who is truly magical in every sense of the term.

The film revolves around Sara Ali Khan's character Rinku who is a complex personality. She is rebellious, immature and loves the idea of being in love. It's a difficult role to play and Sara handles it with maturity. At some points, she may come across a bit over the top but it suits the character she plays. 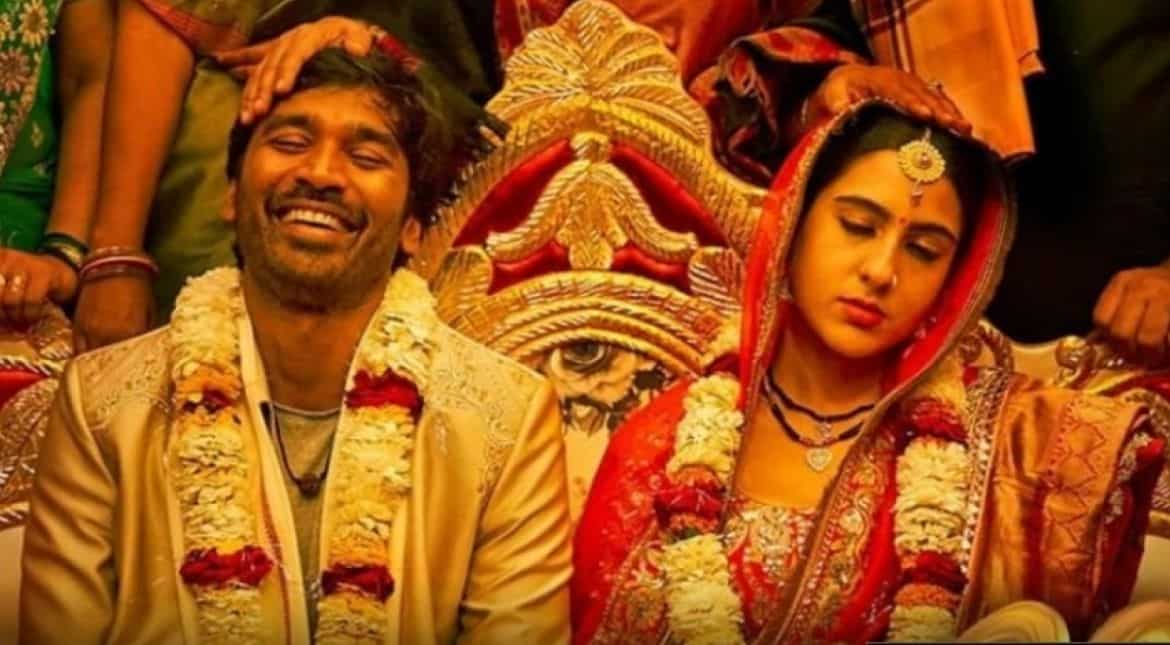 The star of the show is undoubtedly Dhanush. He plays Vishu, a man conflicted because of his feelings but also someone righteous. Dhanush is known for his acting prowess (he has won the prestigious Best Actor National Film Award twice) and Vishu is not that complex a character to play. But the actor brings in effortless charm, a certain vulnerability to his role which stays with you much after the film is over. You know that the story is vague and illogical but you want to play along just like Vishu because you want him to be happy.

Some of the scenes though pull your heartstrings. When Vishu professes his love to Rinku in his mother tongue and minutes later Rinku runs off to welcome her lover while Vishu wipes his tears and walks away is a very special moment in the film and performed very well by the principal cast. Then the climax scene- where there are no dialogues but so much is explained about Rinku and Sajjad's past is a powerful scene.

The film has AR Rahman churning out some melodious tunes. 'Rait Zarasi' and 'Little little' particularly stand out. Shot by Pankaj Kumar, the film is visually very pleasing. Some silhouette shots, the 'Chakachak' song are so well shot. So are the scenes featuring Akshay Kumar in a circus, performing magic tricks.

In the end 'Atrangi Re' is an indulgent story. Takes ample liberties, leaves several questions unanswered and misses the conversation around mental health by a mile. It deserves a watch only for Dhanush and Rahman's music.

'Atrangi Re' is streaming on Disney+Hotstar.