Miley Cyrus reveals she broke sobriety during the pandemic 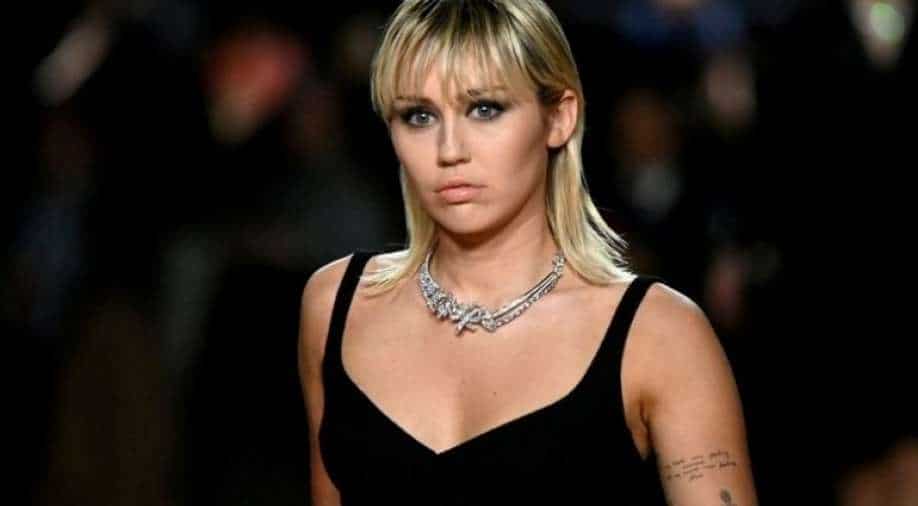 Miley Cyrus who turned 28 on Monday, called her the episode of breaking sobriety amid the COVID-19 pandemic a “f*** up.”

Miley Cyrus recently opened up about her sobriety journey. After revealing in June that she’s six months sober, the singer admitted to slipping amid the COVID-19 pandemic.

According to Just Jared, Miley, in an interview with Apple Music's New Music Daily, said, "Well, I, like a lot of people, being completely honest, during the pandemic fell off and felt really a lot of … and I would never sit here and go, ‘I’ve been f****** sober. I didn’t, and I fell off and I realized that I now am back on sobriety, two weeks sober, and I feel like I really accepted that time.”

Cyrus added, “One of the things I’ve used is, ‘Don’t get furious, get curious.’ So don’t be mad at yourself, but ask yourself, ‘What happened?’

“Twenty-seven to me was a year that I really had to protect myself,” she noted. “That actually really made me want to get sober was because we’ve lost so many icons at 27. It’s a very pivotal time. You go into that next chapter or this is it for you. I just feel that some of the artists that almost couldn’t handle their own power and their own energy and their own force. It’s an energy. I, no matter what, was born with that.”

Cyrus first opened up about her “sober lifestyle” in June.

“I’ve been sober sober for the past six months. At the beginning, it was just about this vocal surgery,” Cyrus told Variety

“But I had been thinking a lot about my mother. My mom was adopted, and I inherited some of the feelings she had, the abandonment feelings and wanting to prove that you’re wanted and valuable. My dad’s parents divorced when he was 3, so my dad raised himself. I did a lot of family history, which has a lot of addiction and mental health challenges,” she shared on the Variety and iHeart podcast The Big Ticket. “So just going through that and asking, ‘Why am I the way that I am?’ By understanding the past, we understand the present and the future much more clearly. I think therapy is great.”

Cyrus also admitted there are some “hard” stigmas that go along with being sober at a young age.

“It’s really hard because, especially being young, there's that stigma of ‘You’re no fun,’” she explained at the time. “It’s like, ‘Honey, you can call me a lot of things, but I know that I'm fun.’ The thing that I love about it is waking up 100 percent, 100 percent of the time. I don't want to wake up feeling groggy. I want to wake up feeling ready.”

As of now, the singer is waiting for the release of her new album 'Plastic Hearts'.