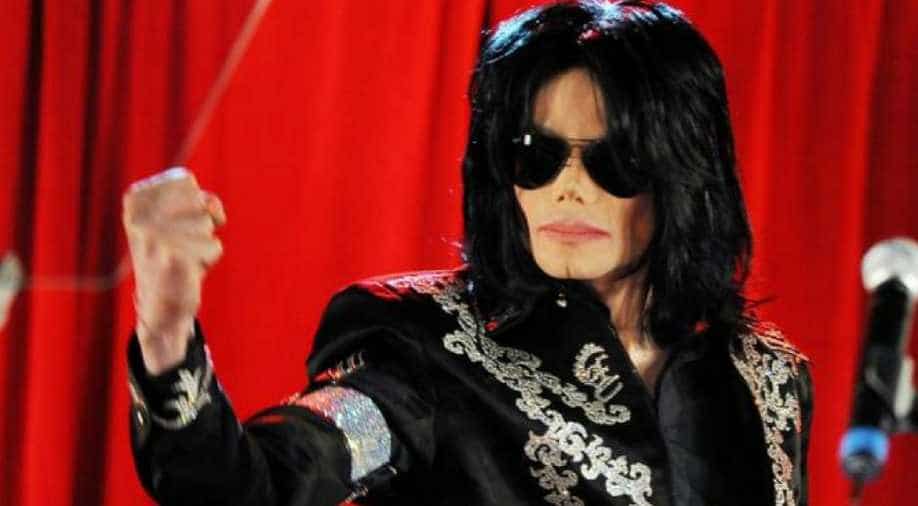 According to a court filing, Tohme will received $3 million as part of the settlement.

Michael Jackson’s ex-manager Tohme has walked home a wealthy man as a longstanding legal war with the late pop star’s estate has come to an end. A California judge rules that Tohme is owed $3 million in dues as he wa spromised in a 2019 settlement even though there wasn’t anything written on paper.

Tohme had first sued Michael Jackson’s estate that he is owed a 15 per cent commission on the money that the late star earned during the last year of his life. This also includes a cut on the successful concert film ‘This is it’ which was released a few months after Michael Jackson’s death.

According to a court filing, Tohme will received $3 million as part of the settlement.

The estate hasn't paid, but it argued that's because they never executed their agreement in writing and the deal required a mutual release. Through that release both the estate and Tohme would "irrevocably, unconditionally, release, acquit and forever discharge" any and all claims against each other.

The estate in its response filing argued such an agreement was necessary because the "intent of the settlement was to finally put to rest all of Tohme's claims, so that the Estate is not burdened by future litigation of old claims."

The life and legacy of Michael Jackson: Remembering 'King of Pop'