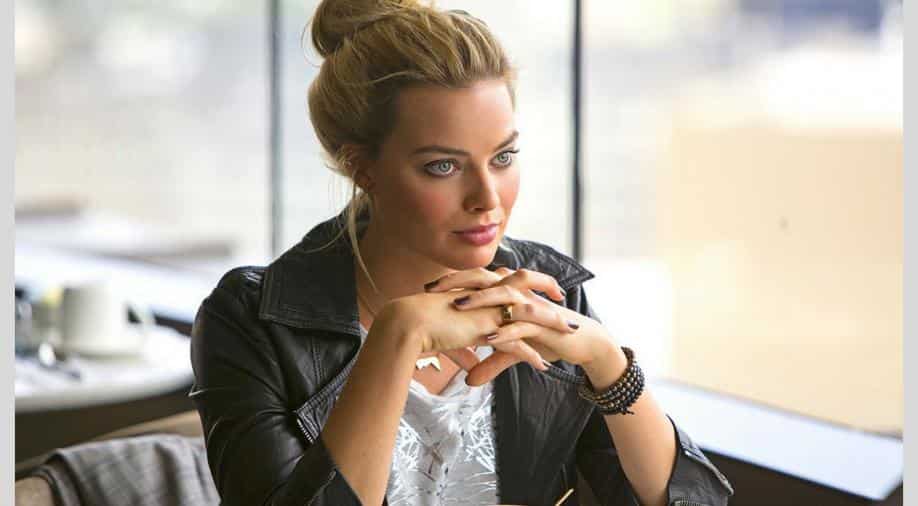 Margot Robbie graced the cover of Vogue Australia and gave a candid interview to filmmaker Quentin Tarantino for the issue.

Basking in the success of her latest release `Once Upon a Time in Hollywood`, Margot Robbie graced the cover of Vogue Australia and gave a candid interview to filmmaker Quentin Tarantino for the issue.

Tarantino in the feature asked Robbie to elaborate on her early roles in Hollywood when she kept jumping from project to project.
"Everything was so crazy. Before I knew it we`d done the pilot for Pan Amand there was a poster up in Times Square. I`d barely been there six months," Robbie answered.

The filmmaker went on to describe Hollywood as "magic" and along with Robbie, he discussed that some people do get lucky in this business.

"That`s how this town is. With some people, it can take 12 years to have any sort of movement; other people it takes six months. Or sometimes people have six months then it takes them 12 years to get to the next place," said the `Pulp Fiction` director.

To which Robbie added, "There`s no specific timeline, I guess, and you`re right, that`s the magic of Hollywood. Everything can change so quickly."

She continued, "People often ask me what`s been the best part. I couldn`t say Wolf of Wall Street was better than my time on Neighbours and I couldn`t say that Z for Zachariah wasn`t as important to me as Tarzan. It`s all been so exciting."

On the work front, the two last collaborated in `Once Upon a Time in Hollywood` which also stars Leonardo DiCaprio and Brad Pitt. Robbie essayed the role of late actor and filmmaker Roman Polanski`s ex-wife Sharon Tate in the film.